Longlisted For the Strega Prize 2013
by:
Paolo Cognetti 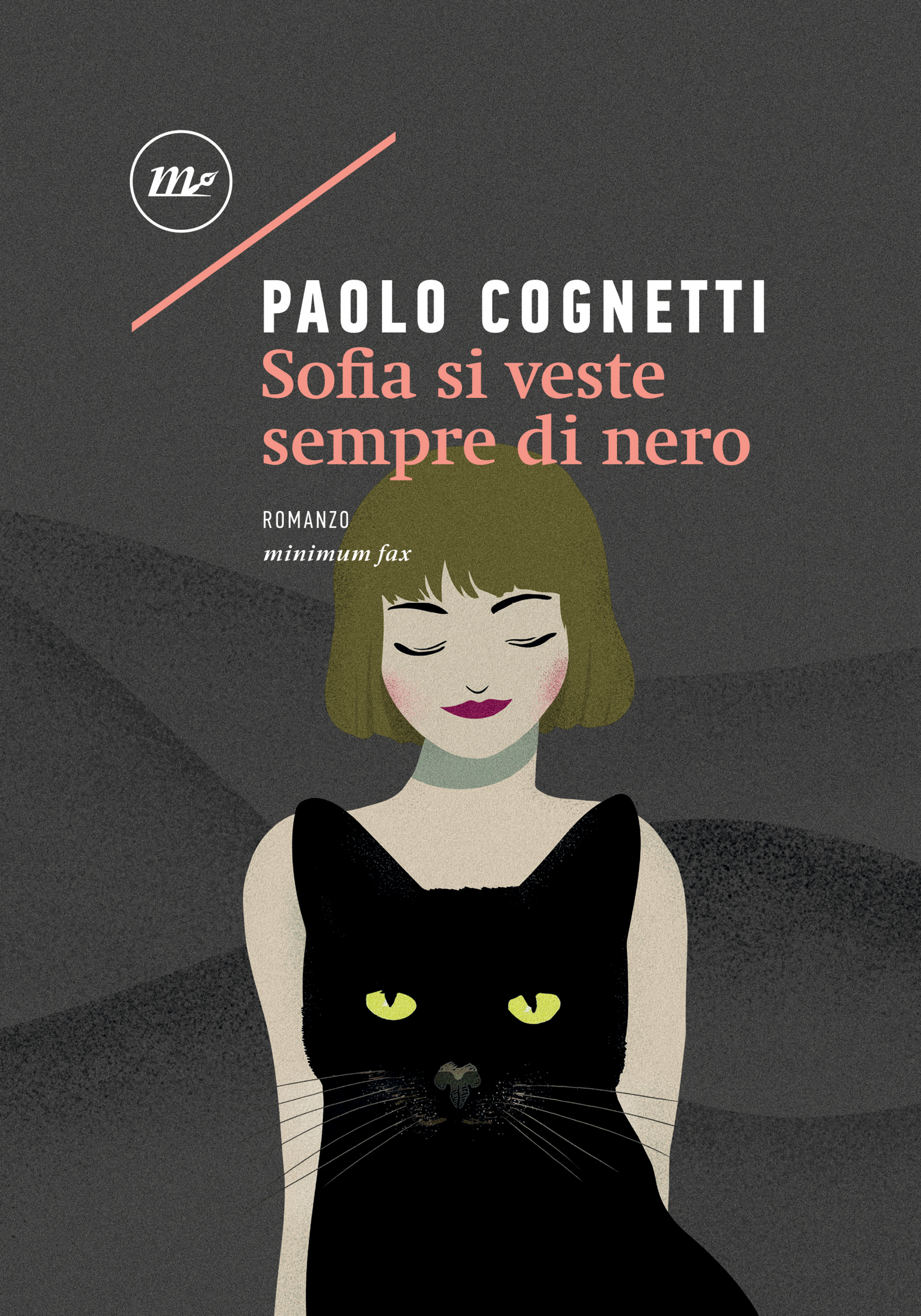 After his acclaimed short-story collections (his first, Manuale per ragazze di successo, sold more than 10,000 copies; his second, Una cosa piccola che sta per esplodere, won the Premio Settembrini and the Premio Renato Fucini, and was shortlisted for the Premio Chiara), Paolo Cognetti is back with a novel-in-stories which confirms his unique talent in creating poignant, fully-rounded female characters with a luminous style reminiscent of Raymond Carver and J.D. Salinger. The protagonist here is Sofia, a complex, restless woman from Northern Italy whose story we follow for thirty years: from her childhood in a seemingly peaceful middle-class family during the’80s to her troubled adolescence in the ’90s, to her liberating discovery of sex and her passion for theatre, to the moment when, in New York at the beginning of a new century, she must take stock of her life so far. Compellingly readable and emotionally charged, this novel is poised to be Cognetti’s definitive breakthrough.

Tra i magnifici dodici in gara.