The Invention of Mother 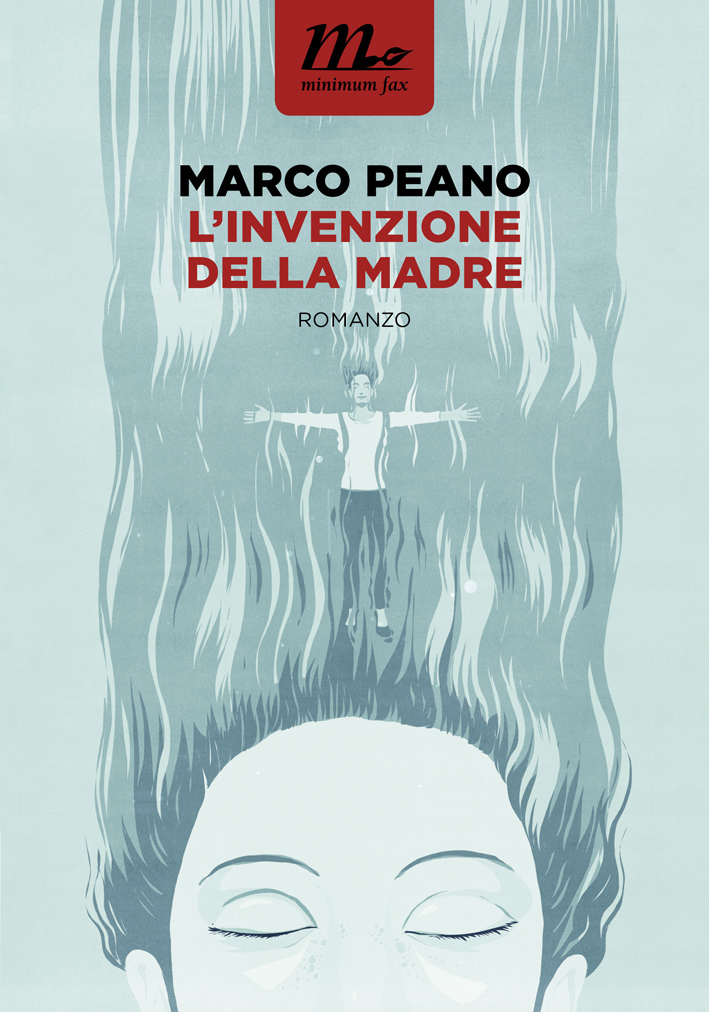 Book of the Year - Fahrenheit (Radio 3)

Book of the Month - Fahrenheit (Radio 3) The Invention of Mother is in its fifth reprint!

There is one test in life that everyone has to face: saying goodbye to the persons we love. Mattia is an everyday man. He lives in a small town, he works in a video store, he’s got a girlfriend, and he will maybe find one day the necessary power to realize his projects, those projects that he carries on without a firm belief. His existence seems to be normal, until his mother gets a cancer. From that moment his life overturns like in a daily horror movie where even the most apparently common events become obstacles that have to be heroically overcome. Doctors do their job with a cold competence, and it’s not easy to understand how to behave in front of them. The relationship with his relatives reveals its true nature as his mother’s illness advances, the compassion of his friends makes him engage a cruel and exhausting struggle. Furthermore, strange anonymous letters about his father begin to arrive. Even his girlfriend seems different under the fire of a sufferance that burns without pause. But in this journey, in which everything seems to be scandalously out of place (and revelatory at the same time), the relationship between Mattia and his mother is the deepest emotional dimension, a place of the soul where things, in the very same moment in which abandon us, finally reveal their true meaning.

With the power and passion of true writers, Marco Peano faces the most difficult, and yet obliged, topic. Without withdrawing in front of the brutality of the illness, The Invention of Mother prodigiously gets to touch the opposite pole of the absence of belief. It’s not a low cost consolation, but the miraculous capacity of literature of giving shape (and sense) to what seems to be meaningless.

Marco Peano was born in Turin in 1979. He is editor of Italian literature for Einaudi. This is his first novel.