My Empire Is in the Air 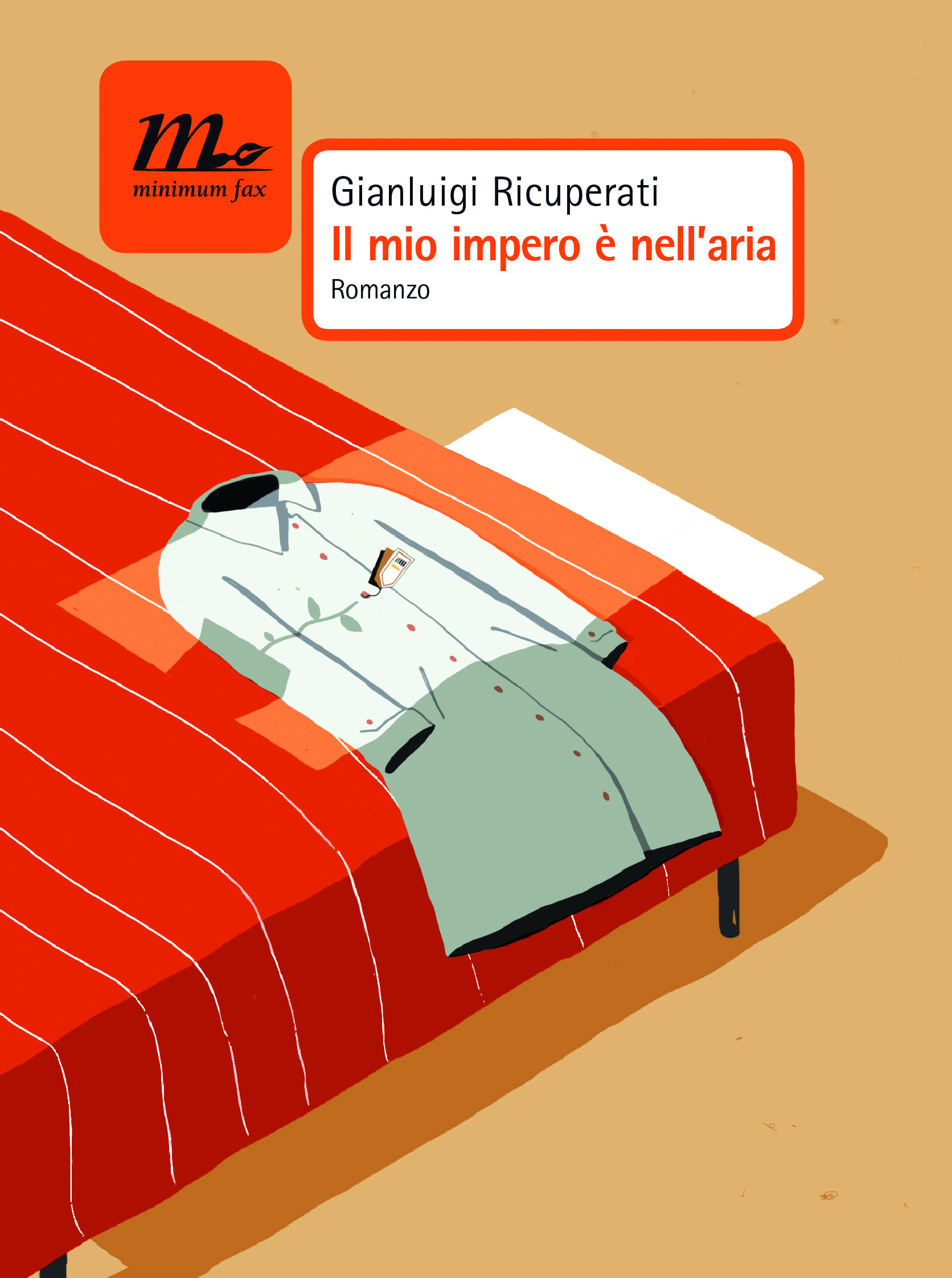 Meet Vic Gamalero: a neurotic, ingenious, well-read young man in his late twenties who is pathologically obsessed with money; he is unable to see a clear divide between relationships based on love and relationships based on economic transactions, and ceaselessly borrows big and small sums from his parents, friends, girlfriends, and casual acquaintances, building deeply-felt connections that shatter when he systematically fails to repay his debts. Gifted with a hyper-curious mind and a chameleon-like nature, fuelled by his own special kind of romanticism, Vic rushes through life constantly reinventing himself – as a journalist, a playwright, a financial strategist, an architecture consultant – until he risks spinning definitely out of control.

Both infuriating and lovable, brilliant and deranged, Vic is one of the most original and unforgettable characters you’ve ever met in a novel; and My Empire Is in the Air is a literary tour de force which digs deep into the soul of a culture whose own relationship with wealth is taking quite a deviant turn.