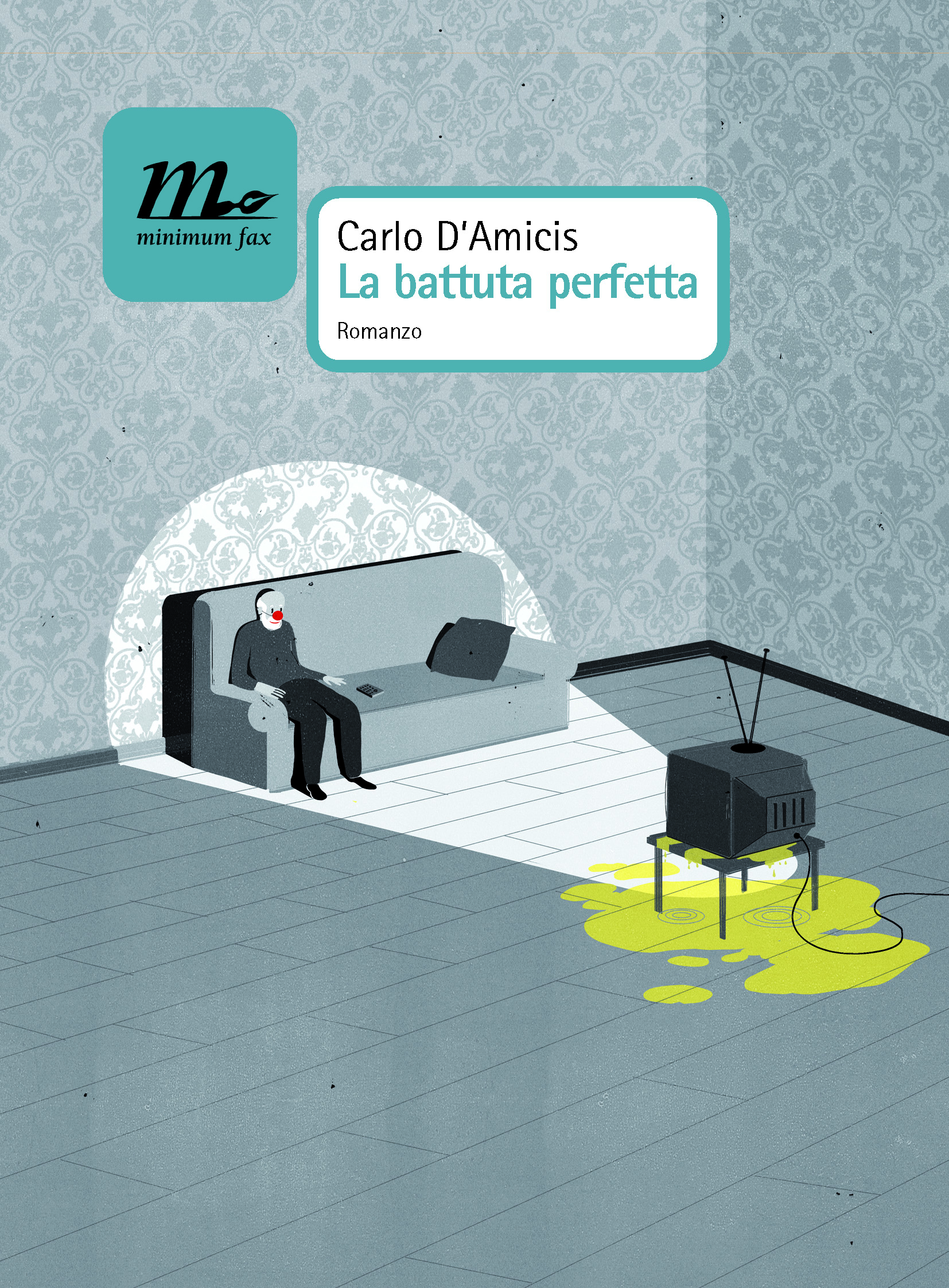 Winner of Parole d'Autore Prize 2011«When I was six, making people laugh was my favourite game. When I was eight, it was an obsession. When I was ten, my drug». An ugly-looking only child growing up in rural Southern Italy in the ’60s, Canio Spinato realizes very early that being funny is key to being liked, and being liked is the only pleasure that makes life worthwhile. His father Filippo, on the contrary, seems not to know what pleasure is: a serious, stern man, in 1965 he moves to Rome to join RAI (the newly-born public broadcasting company), his mind set on making TV an instrument of education and moral enlightenment. While Filippo withers for decades in the lowest rungs of the company, fighting his losing battle, Canio pursues his dream to become a successful, amusing, crowd-pleasing entertainer: he moves to Milan and crosses paths with an up-and-coming businessman called Silvio Berlusconi, on the verge of creating his finance-and-media empire. Canio becomes his most precious aide, but will it be his chance of a lifetime, or the beginning of his end?Laugh-out funny and deeply compassionate, brimming with historical details and provocatively contemporary, D’Amicis’s seventh novel, and his most accomplished to date, is a finely-wrought psychological portrait of a man and a whole country losing their innocence to that most human and corrupting of instincts: the love of being loved.