We Were Children Enough 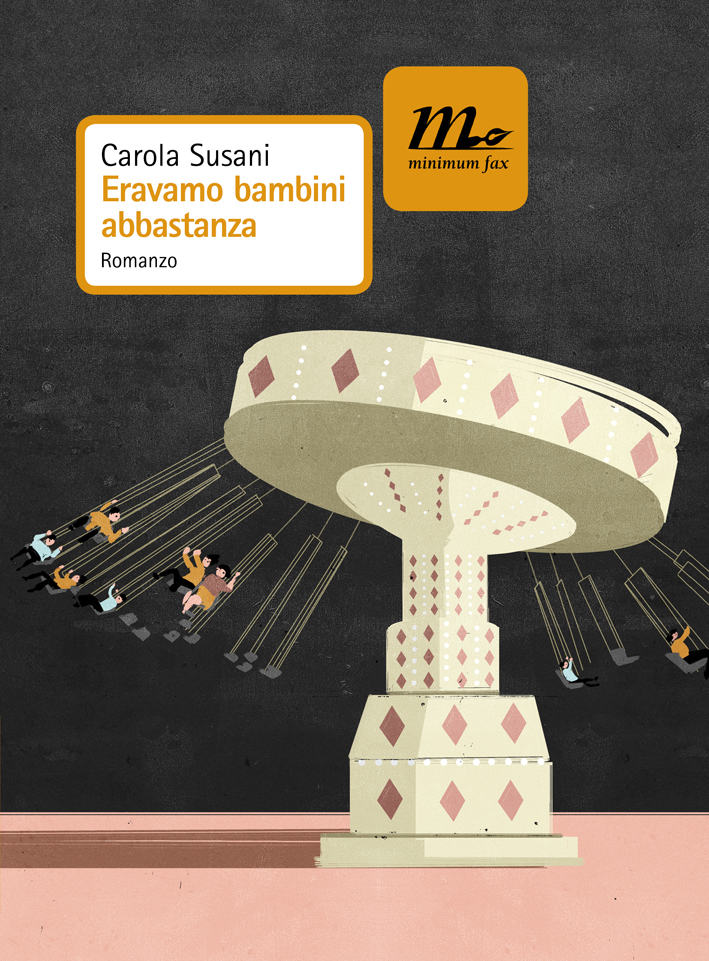 Winner of L’albatros - Città di Palestrina Prize
Winner of Fiction Prize - Premio PrataWinner of Lo Straniero Prize 2012 Finalist at Rapallo-Carige Prize 2013On a warm summer day, seven kids, boys and girls, arrive in Rome in small groups, on foot; they’re dirty, poorly dressed and thirsty, but they’re not gypsies. They are kidnapped children. They have been taken away from their families by a mysterious, charismatic man, whom they call “the Raptor”, and have been travelling with him through Eastern Europe and Italy for months. Under his spell, homesickness has soon given way to a weird kind of bonding; they have formed their own community, with specific rules and rituals, alliances and conflicts, and are living an exhilarating and dreamlike—but also scary and dangerous— adventure. Through the eyes of one of them we trace their long journey to the final destination: Rome, indeed, where—in spite of the Raptor’s plans—the rules and authorities of the real world will dramatically catch up with them.

An unconventional Bildungsroman with echoes of Peter Pan and Lord of the Flies, Carola Susani’s new novel is a poignant portrait of childhood as the realm of freedom, wild passion and fearless self-reinvention.

Tra i libri consigliati per l'estate.