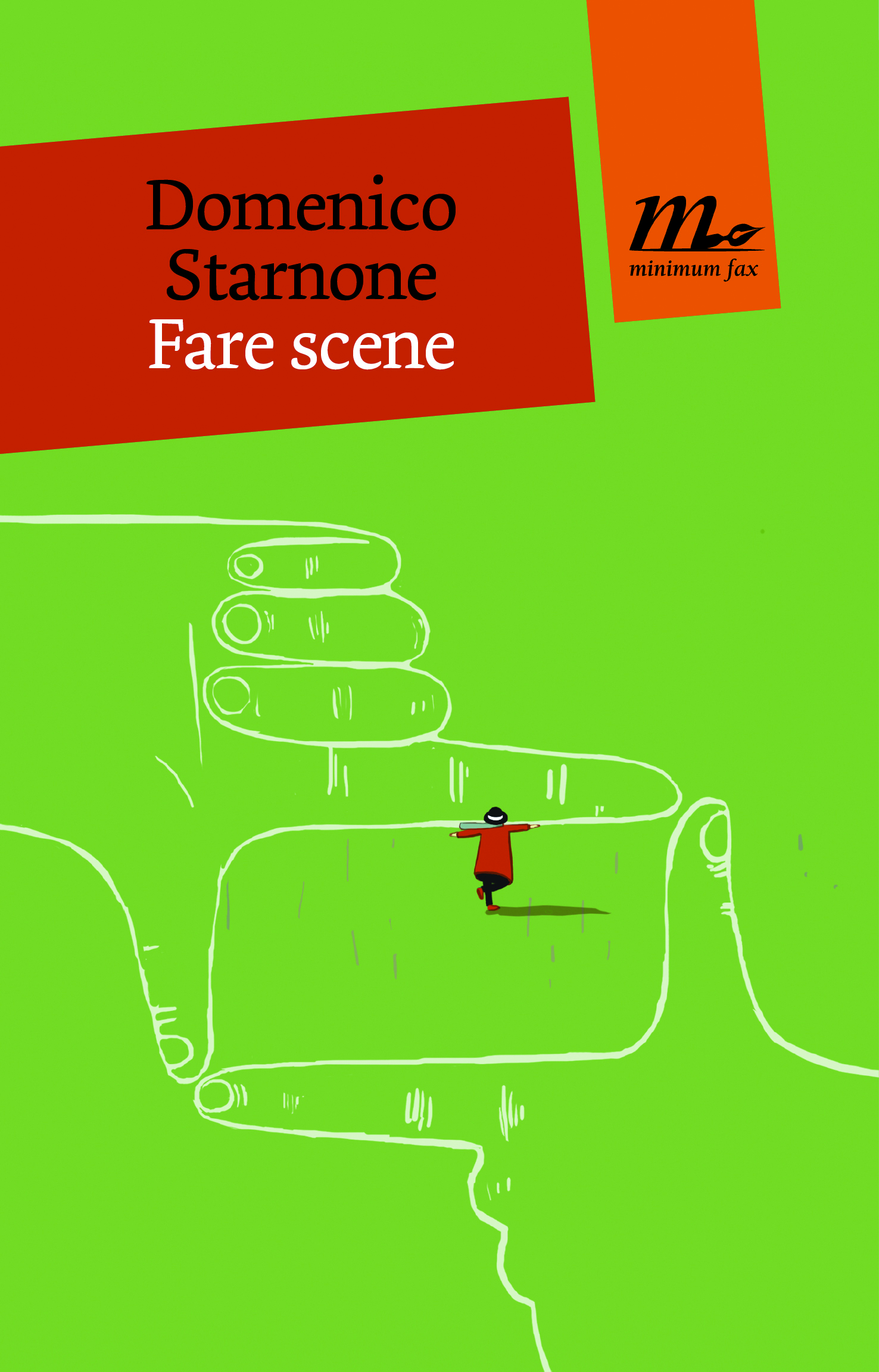 With this autobiographical novel in two acts plus an intermission (the way theaters have shown films in Italy for decades), Domenico Starnone, a successful novelist and screenwriter, declares both his lifelong love for cinema, and his uneasiness about the business side of it. The first act, set in Naples in the ’50s, is a passionate, lively, but utterly unsentimental recollection of a childhood steeped in fascination for moving pictures: from the afternoons spent in smoky, rambunctious local film theatres, to the cranky projector and old-fashioned camera the narrator’s eccentric working-class father bought to entertain the family and pursue some artistic ambitions of his own. The second act is a hilarious satire on contemporary film-making: the narrator, now a fairly established screenwriter in his middle age, falls in love with a struggling director’s project about the difficult life of factory workers, and the two have to fight or cajole agents, producers, script editors (and each other) before seeing their idea turned into a successful (but finally bad!) movie.
Nostalgia and irony are two powerful ingredients to this immensely enjoyable story, which, at a deeper level, is also a serious reflection on the way we visually represent ourselves and one’s ideas.

An interview with Domenico Starnone.