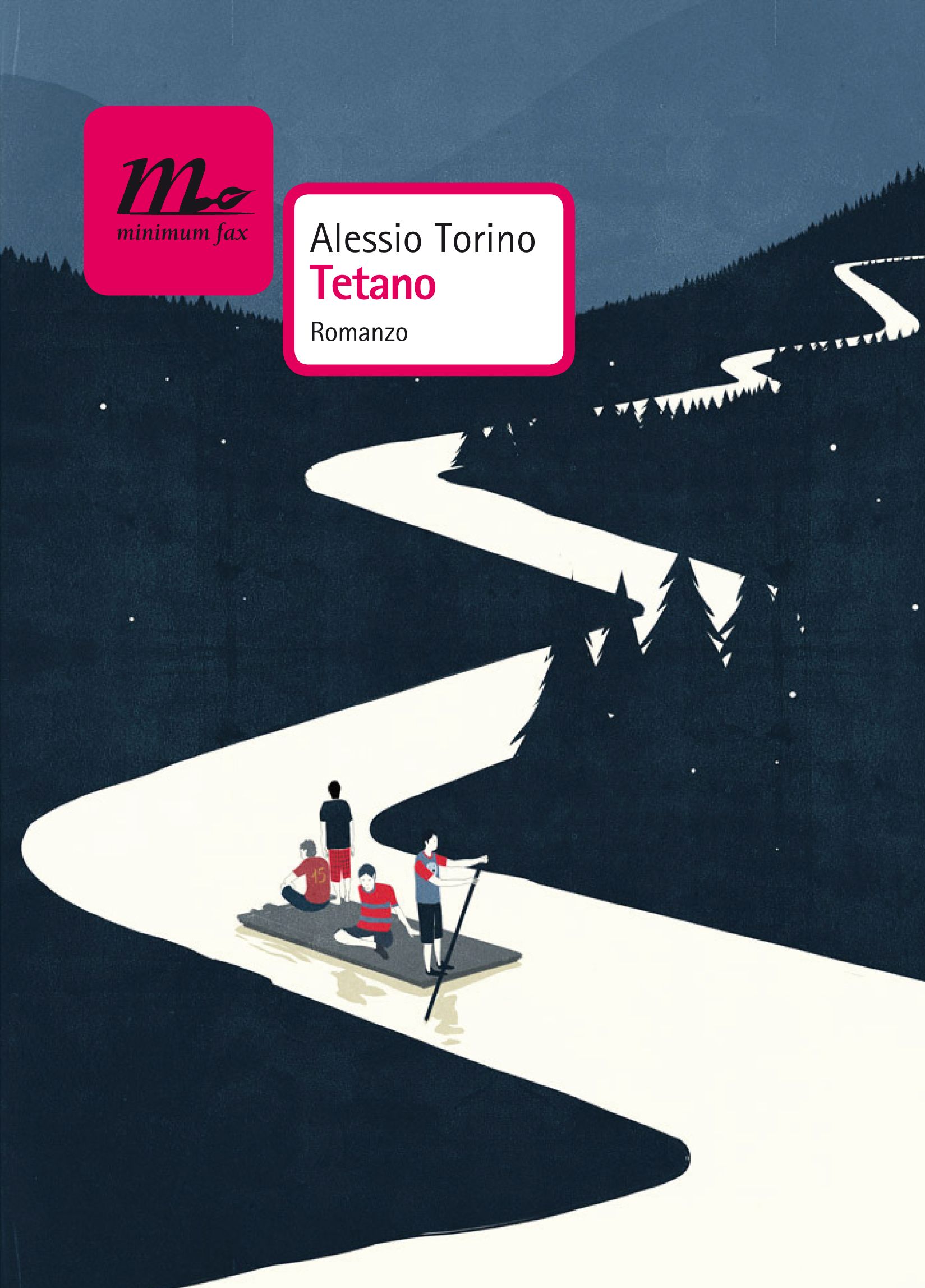 It is summer in Pieve Lanterna, a small village nestled in the Apennine Mountains, and three boys are getting ready for adventure. In a secluded cove in the woods, they have been building a raft, which they want to sail down the local creek. But there is a dam downriver, there are dangerous people in the forest, and the village harbours more tensions and secrets than the boys can imagine. Things get even more complicated when the group is joined by a fourth kid, «Lockjaw», whose father’s death has been concealed from him for years—a collective white lie that has done him no good. Lockjaw takes a passionate interest in the boys’ project, the raft and the sailing apparently having a deeper, redeeming value for him, and he leads their enterprise towards a dramatic finale. In more ways than one, this summer will mark the boys’ lives forever.

An unforgettable cast of characters and a fascinating setting in a lesser-known part of the Italian countryside add flavour to a masterfully told coming-of-age story; suspenseful and moving, Lockjaw is a literary page-turner that establishes Alessio Torino as one of the most powerful new voices in Italian fiction.