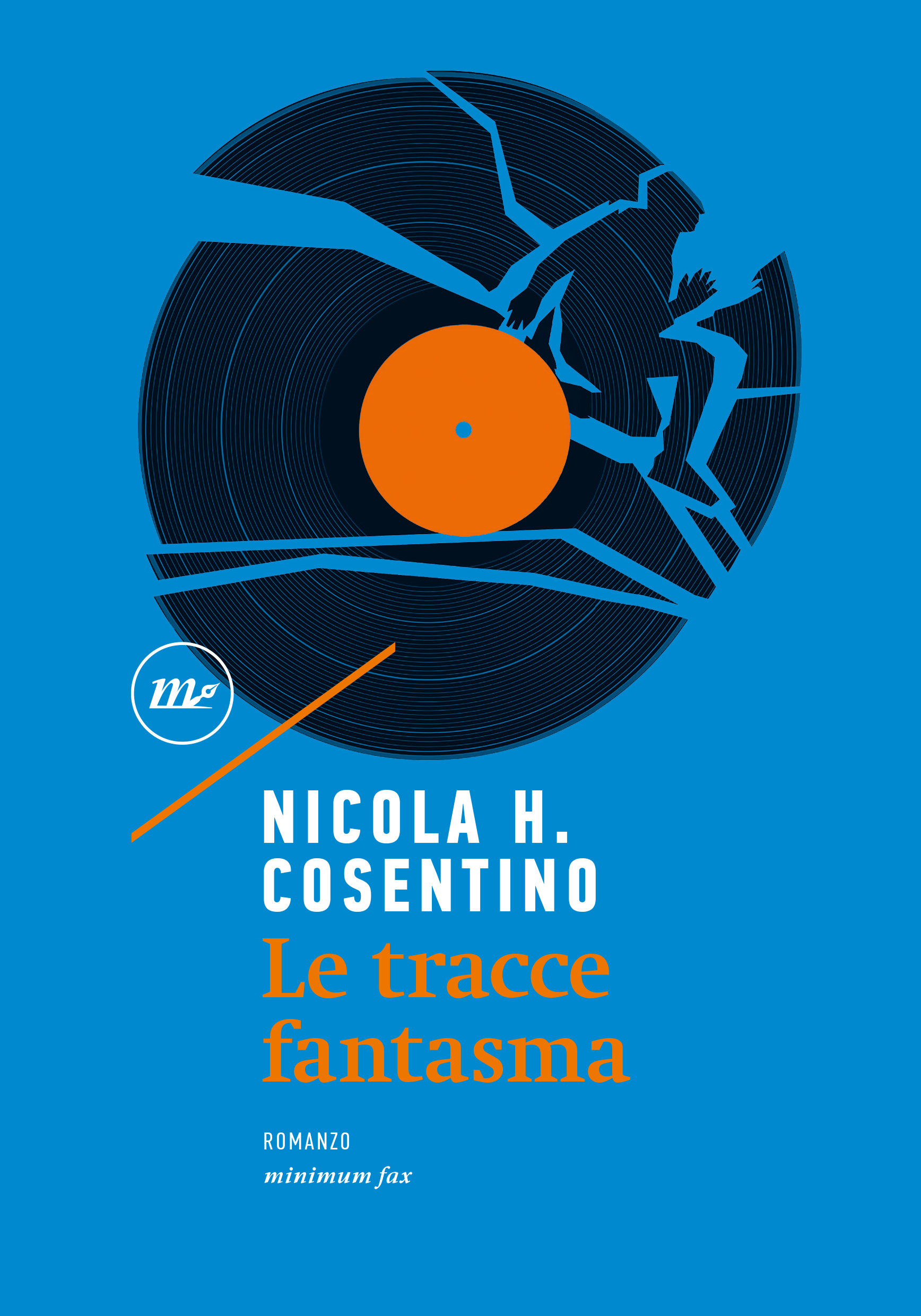 Valerio Scordìa – a thirty-eight years old ex guitarist – lives on his passion: he listens to songs and writes his own opinions about them. Impulsive and sarcastic, he hopes to pulp his perennial frustration by darting from one street of Milan to another, among record stores, clubs and flats of music stars, among sometimes revealing but more often disastrous meetings. Until the unexpected upset caused by the news that Anna, his old love, has had a child comes in addition to his envy for the success of his ex best friend, a singer-songwriter definitely on the rise.

How to react? It’s easy: listening to more albums, emptying more bottles and discovering that, to him at last, mixing music and alcohol works like a time machine, bringing him literally back to the past. Not to his past, but in Anna’s one, the woman he should forget.

Ghost Tracks is a novel about the illusion that beauty is the law that rules on everything, it’s about confusing art and real life, and about how our sorrow, but also our happiness, are caused by this misconception; a novel in which the melancholy for the untapped possibilities coexists with vulnerable certainty that our mistakes, failed relationships and broken dreams are the invisible seeds to which we entrust our future, and sometimes the imprints left by the others in our lives suddenly resurface, like secret songs at the end of an album that we believed to know by heart.