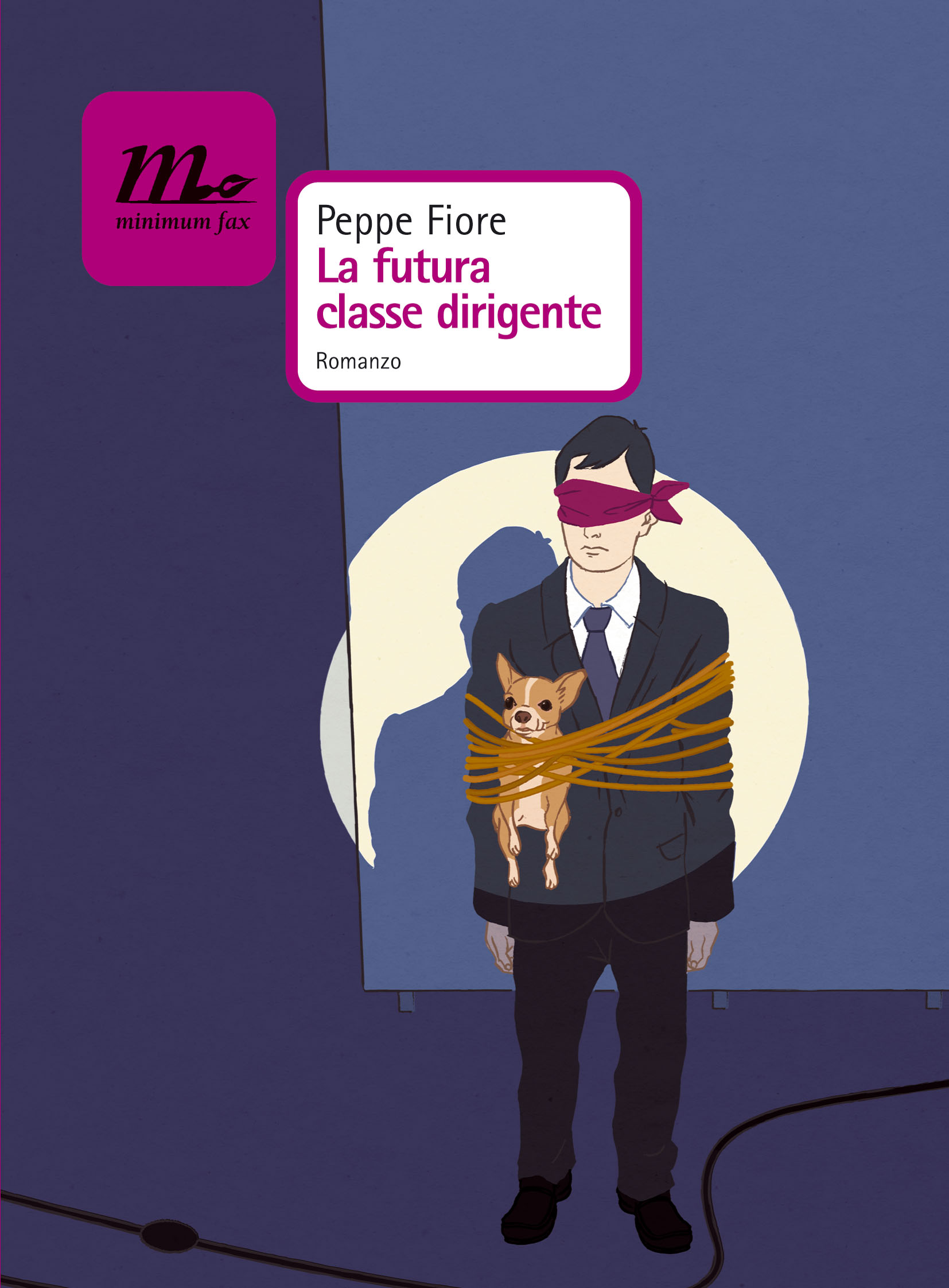 Selected for the European Festival of the First Novel 2010
Finalist at the Zocca Prize for authors under 35Finalist at the Stresa Prize for Fiction
A Neapolitan only child living in Rome, Peppe is a megalomaniac, beset by a host of erotic neuroses, and bipolar, like every gifted individual in contemporary Italy. After briefly paying his dues in the kitsch TV jungle, he comes across his first real opportunity to access the grown-up world: a job as a scriptwriter for a satellite TV channel. This could be a climactic year in his life. What really happens, though, is that his precarious balance collapses. He is dumped by his girlfriend. His relationship with his parents, fraught with mutual hostility, is wearing thin. Plus, his prospects of professional emancipation rely on a 12-million-euro miniseries about a mythical porn director from the Eighties, who might well have never existed.What is the point of growing up in a world that has totally lost its bearings?Comic, caustic, over-the-top, pointed, irresistible: The future ruling class is the crossing of a shadow line in a time of institutionalized farce and sordid leaders. At the same time, it is a somber and uncompromising analysis of a country, whose actual “Holy Trinity” is exposed: Family, Sex and TV.

Nemmeno i capi vanno in paradiso

Un lavoro in tv? per me è un libro aperto