The Heart is a Dog Without a Name 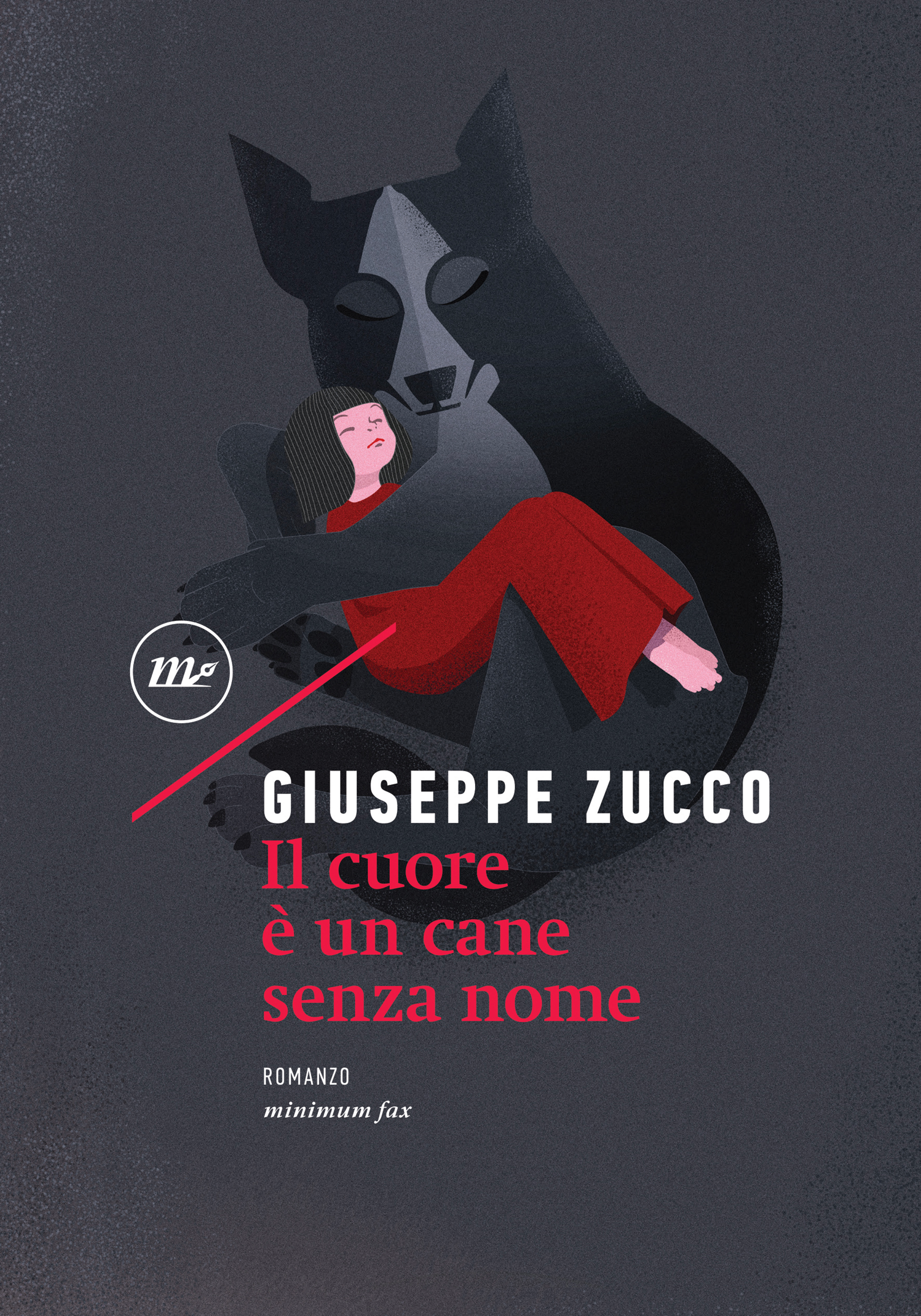 A man is left by the woman he loves. At the beginning he tries to take it well. He goes to work, goes out with his friends, gets on with his life as if nothing has happened.
Then one day he turns out to yelp. An uncontrollable yelp escapes from his lips and begins to follow him everywhere, every time he remembers her.
Heartbroken for her leaving and afraid to publicly show that weakness, the man isolates himself more and more, but even doing so he doesn’t run away from his destiny.
One night, exhausted and to the ut most of his desperation, he turns out in a dog. With his new body he leaves his house and begins an adventure through uncharted territories.
The men who yelps, the dog without a name, begins a dizzying and struggling journey searching the woman. He will find out that love is not just a feeling, a dark force, a magnetic field in which the most surprising things happen, but it’s an entire world, tender and irresistible at the same time. The Heart is a Dog Without a Name narrates the unforgettable story with a warm, bright and delicate writing. In his debut novel Giuseppe Zucco confirms and reinvents a verse by Emily Dickinson, “That love is all there is”.