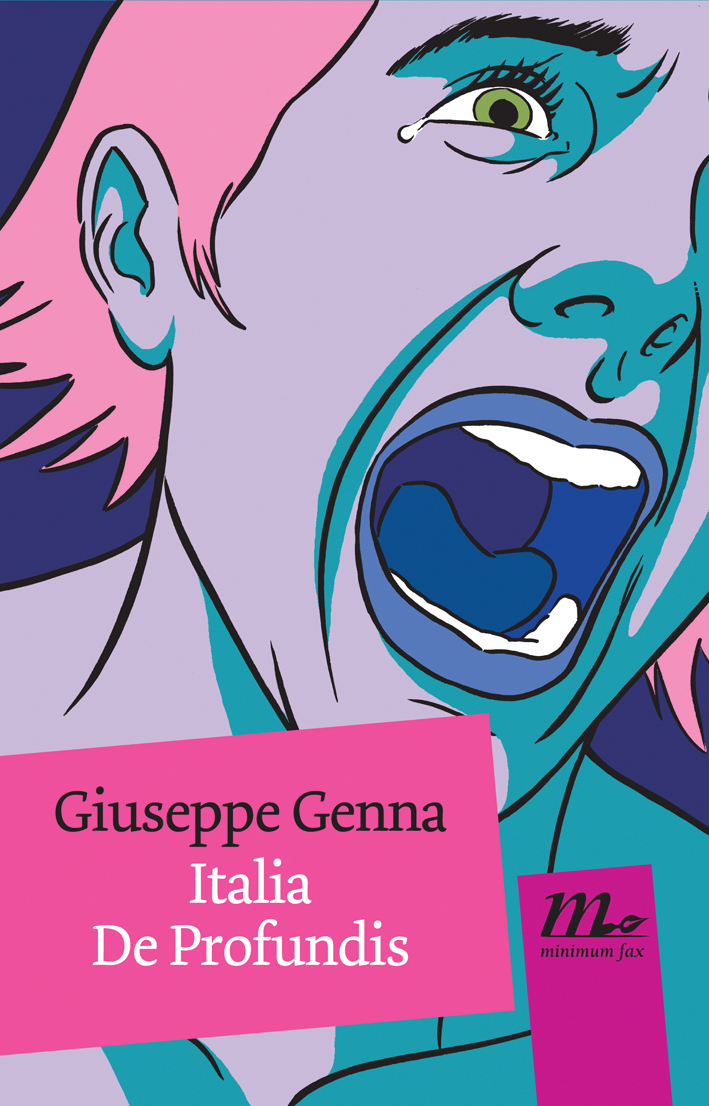 Following the novel Dies Irae (Rizzoli), where he told Italy's and his own story since Alfredo Rampi's incident, Giuseppe Genna drives his scalpel deep into the same matter with Italia De Profundis, (an ultimate surgical operation on himself and the country we live in. Starting from the echo in the title, this book destroys rather than reshaping the writer's persona, his non-aligned and pathetic life, while showing the absurd demise of our nation and time. Genna summons his readers to a magic circle, a "henge" of stories, at the centre of which lies the fundamental and epitomical story, comical and tragic at the same time, with no chance of redemption. Scenes from an autobiography gone crazy take shape before our very eyes, plausible revelations of what the character Giuseppe Genna has experienced: the tragic retrieval of his father's corpse, in a surreal and Lynchian atmosphere; his belated and disrupting self-initiation to heroin; an erotic encounter with three mythical transvestites; the outburst of rage in a shape that takes very much after William Burroughs' writing; his active criminal engagement in a case of euthanasia; his participation in the space-time bubble of the Venice Film Festival. Everything clashes together in the final story: a surreal adventure during a lonely summer at a seaside resort in Sicily, where every score is settled and all the scattered pieces of this jigsaw story fall into place, with a funny solution leading to the ultimate collapse.