The Life of Anna Magnani
by:
Giancarlo Governi 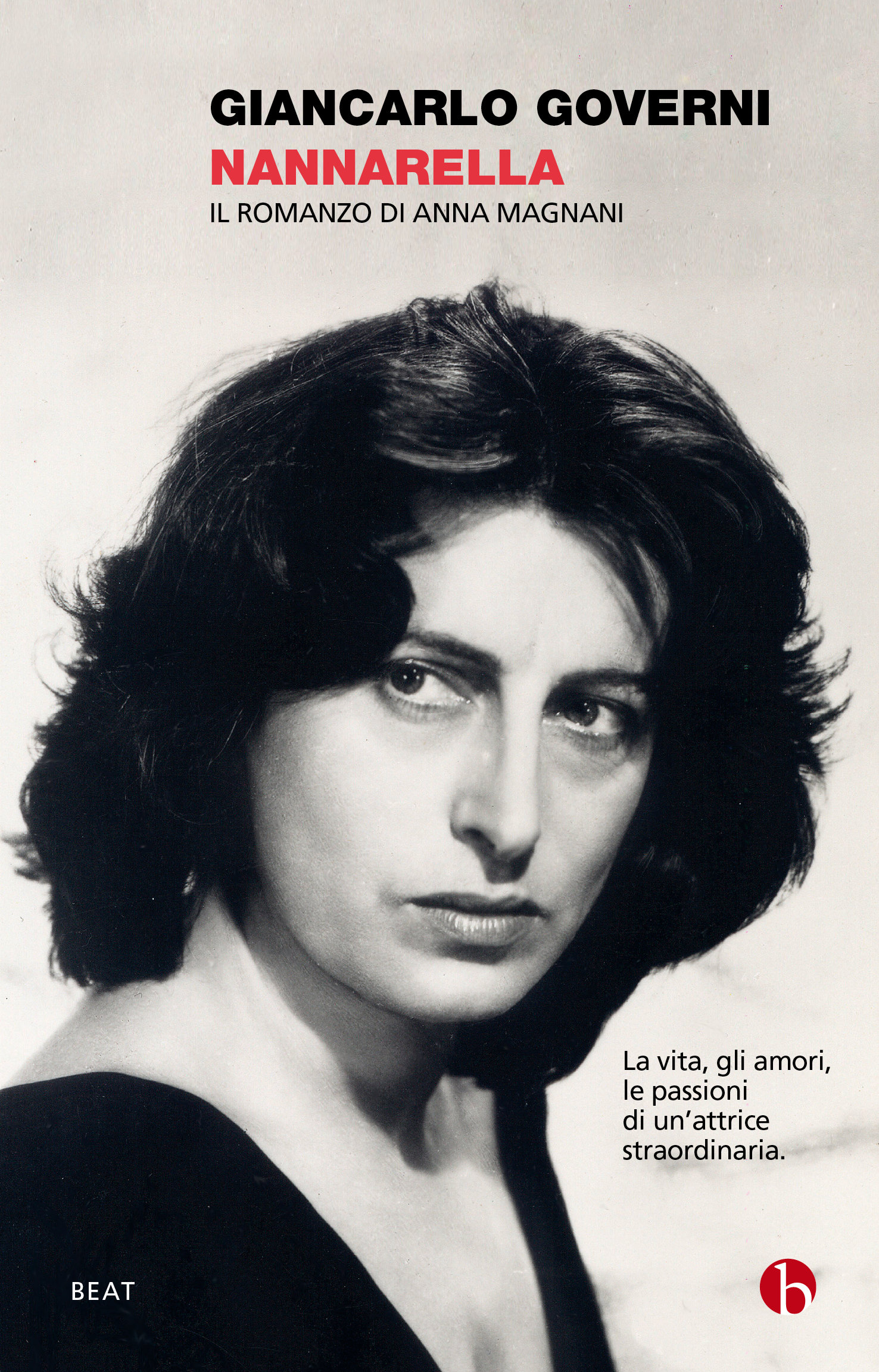 Why do we still talk about Anna Magnani after so many years? Because she was the actress who symbolized postwar Italian cinema, the cinema of our national reconstruction and redemption, and one of the greatest actresses of all time, capable of frenzied comic heights and anguished dramatic profundity. Every single Italian, for the past fifty years, has a mental image of her, in their hearts and in their eyes, as she runs, desperately, after a German military truck, an act that would spell death for her greatest character (in Roma, Città aperta). They also remember her laughter, sometimes mocking, sometimes joyful — the laughter of Nannarella, as she was nicknamed by her adoring public.This biography —previously published to great acclaim in 1981, now revised and expanded with new documents and interviews — tells the story of her dramatic, jealous, tumultuous love affairs, her anguish and pain, her chaotic happiness, her impulsive sense of fun, and her tragic disillusionment.

A Genova i ricordi di Nannarella.