Dreamed Lives of the 20th Century
by:
Danilo Soscia 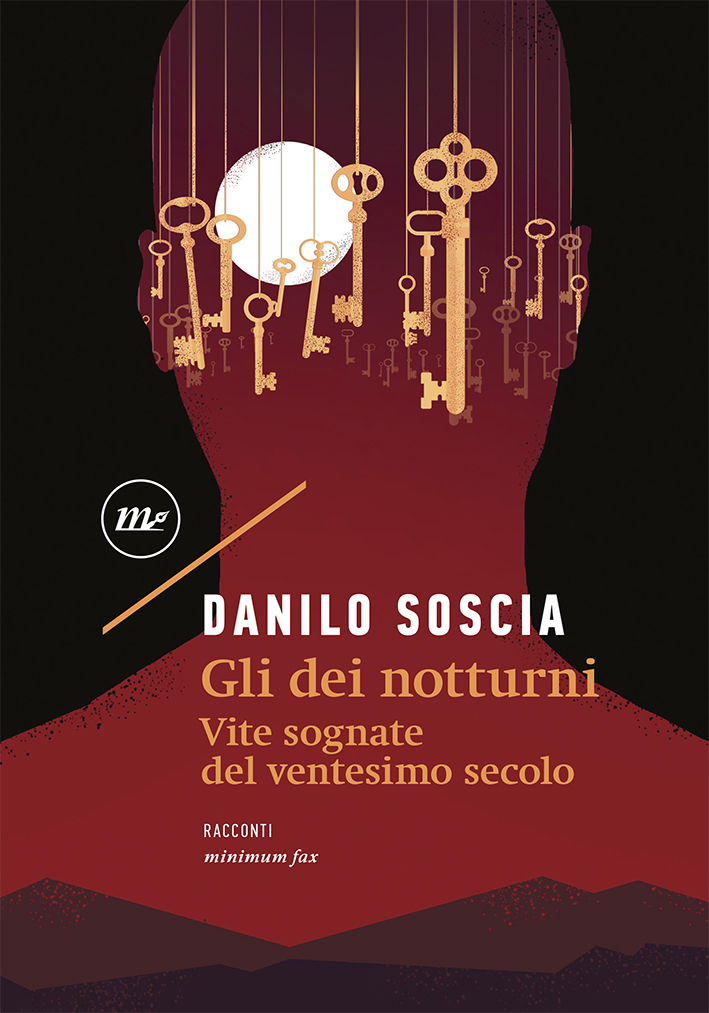 What the young Marilyn Monroe dreamed, while working in a fuselage factory? And what were the visions that afflicted Aldo Moro during his captivity? What nightmares captured Janis Joplin during her last night?

Danilo Soscia questions the mystery and the myth of the 20 th century. Celebrities, heads of state and politicians, musicians, painters, writers, scientists, athletes, black souls and irregulars, saints and despicable men, all together in a colorful parade, a colorful symphony.

Eva Braun sees arcane berlin sibyls, Sylvia Plath rewrites the story of Dedalus and Icarus. William Burroughs narrates the lysergic version of the Cat God. Amedeo Modigliani dialogues with his paintings during the night. Hannah Arendt discovers her obsession for the objects in Jerusalem, just before the trial of Eichmann. Charles Bukowski toasts with Death in a semi abandoned cemetery in Hollywood.

As a loyal reader of The Interpretation of Dreams by Artemidorus, Soscia writes forty rappresentative “ipnographies”, that is biographies in their hermaphroditic completeness, totally true and totally false.

In Night Divinities the oneiric narration fills the gap left by the official history, and makes the dream an irreducible text, a matrix that, through inscrutable paths, is embodied in existences and devours them. Trauma has the same root as the German Traum, because dreams and wounds are always the narration of the same story.

“Soscia reinvents, driven by a doubt, a curiosity, an obsession, a thought jumped out a survey or nothing. His writing has a deep and rich pace, it’s a cultured writing.”