Waiting For The Castaways 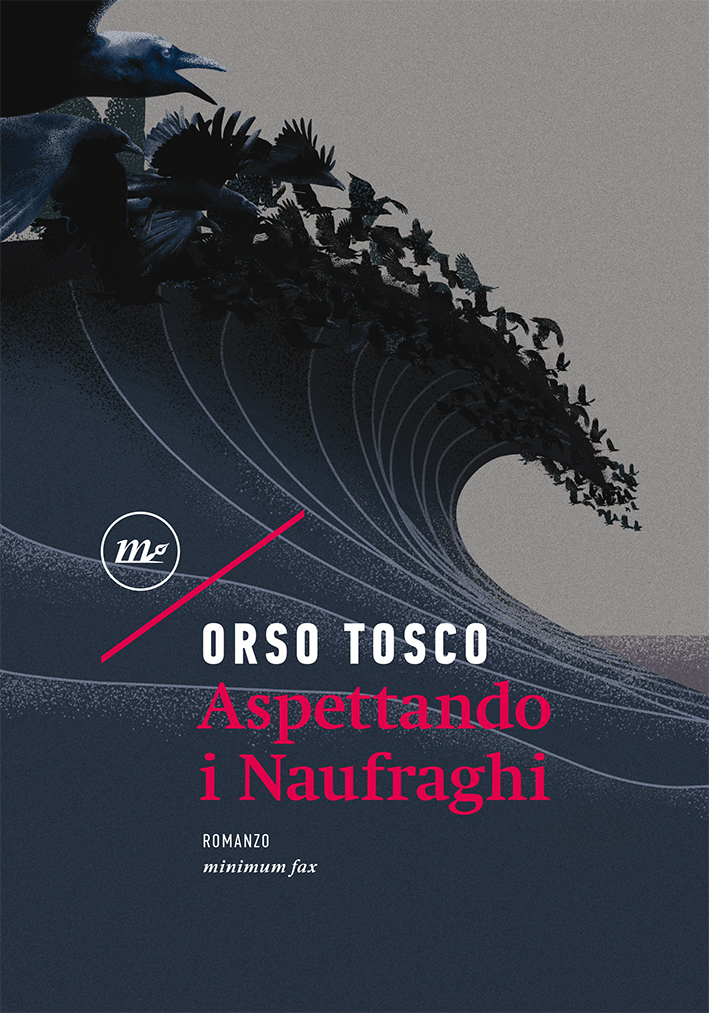 Massimo is the only one among the guests of a party, that ends with a collective suicide,

who will not pull the trigger. But the end is near, for everyone.

The war is looming, the Castaways are arriving. In few months what seemed to be just a small group of crazy people has grown so relentlessly to overturn the global order.

The only trait they share is the abandon of any verbal communication. The Castaways express themselves through their violent, destructive and definitive actions.

One place is good as any other where to be killed or to kill themselves, and Massimo knows it. But he decides at the last moment to spend the little time he has left with Piero, his father, confined at the Saint Judas Hospice, a sanatorium built deep in a valley. Massimo has never got over his father illness but now, feeling equally doomed, he needs his presence. A similar

change of perspective will allow all the inhabitants of the Hospice to withstand the weight of desperation: Doctor Malandra, a shy morphine addict surgeon; Guido, a nurse, an alcoholic and a hooligan; Olga, a nun who is fighting against happiness and her past. Everyone understands the last possible truth: that hope is possible without hope.

With a powerful style and through continuous incursions in fantasy, Orso Tosco is able to give us a realistic representation of the secret reasons that impel us to live, until the last breath. And, maybe, even beyond it.