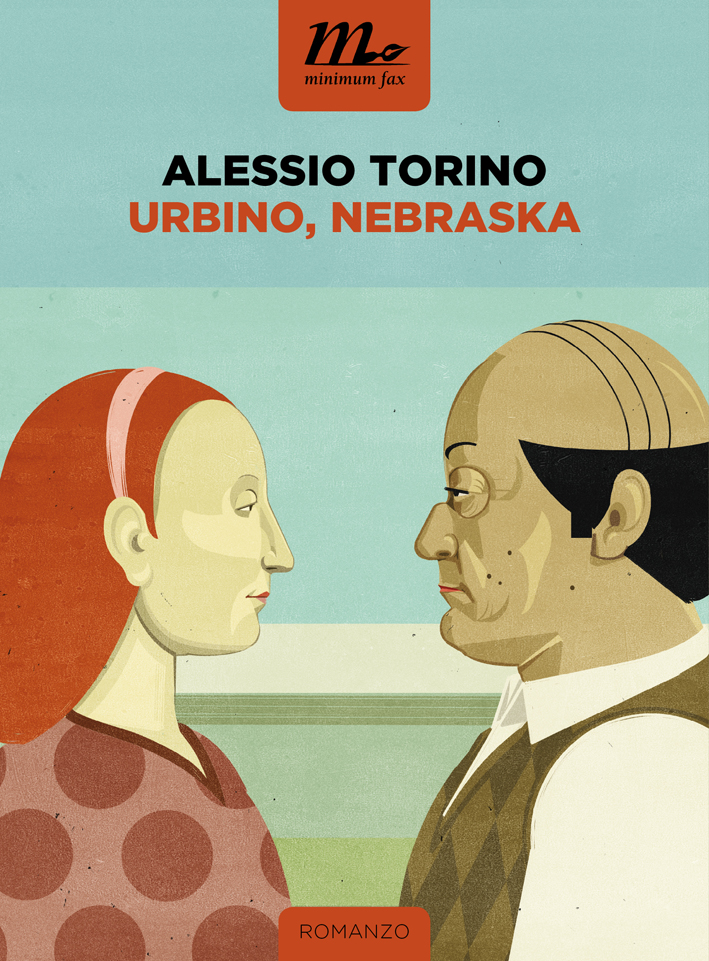 One day in 1987, within the walls of the magnificent Renaissance town Urbino, a tragedy occurs. Two young sisters, Esther and Bianca, are found dead on a bench in a park, with needles in their veins. Ten years later, twenty years later, today, Esther and Bianca still live in the stories of many ordinary people in Urbino. A university student wants to bring comfort to the sisters’ ailing elderly mother. Some young musicians seem to be inspired by their record collection. A failed writer decides to use them as characters in his next novel. And some old objects survive, linking the troubled Eighties to the first decade of the new century—a photo on a kitchen shelf, a rock song, a clipping from an old newspaper about the tragic event, the ring traded by the two sisters for their last dose of heroin. Consisting of four tracks linked by the common thread of the story of Esther and Bianca, the new novel by Alessio Torino describes a physical place, Urbino, which becomes, little by little, a universal place of the heart.

Sara Durantini - Tempo per me

Giuditta Casale - Libri. Tempo per me

Giuditta Casale - Tempo per me