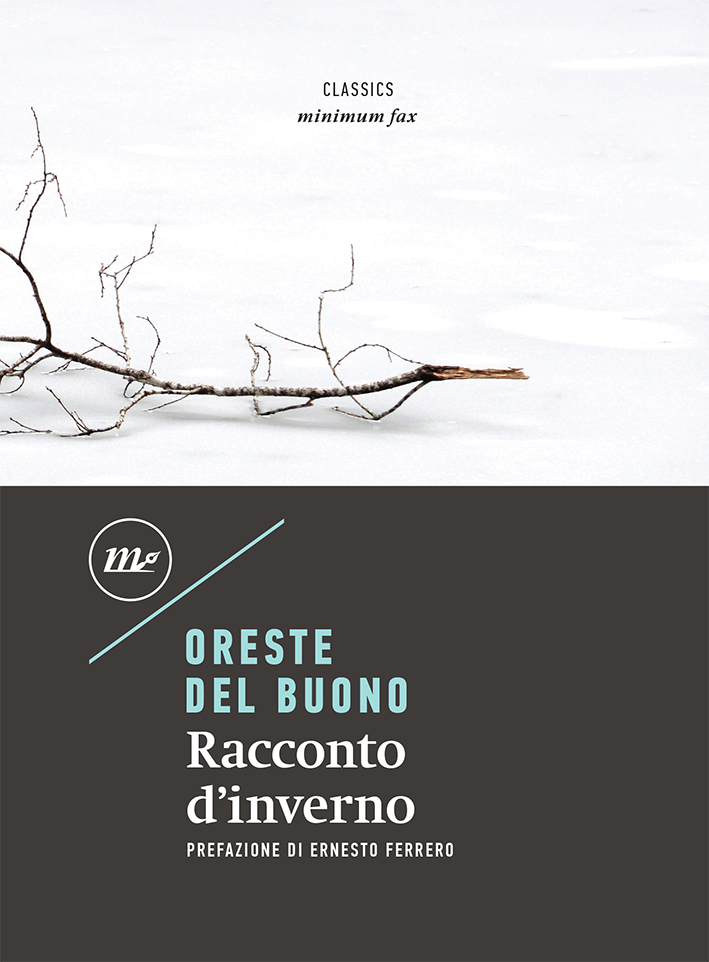 The work camp is the one in Gerlospass, in the Austrian Alps. Tommaso, together with a group of Polish, Ukrainian and Italian prisoners, work at the creation of a power line between the Tyrol and Salzburg.

They pull up the telegraph poles in the snow, under a livid and inclement sky. The days have the sharp smell of the wet cloaks, their shoes are low and broken, their lips are sore like their muscles. At evening, the huge room are filled up with smoke. Out of the windows you can hear the yell of the fir woods, along the slopes smoothed by the storms, and the thud of the shutters at night. Sometimes, stale bread and a cup of acorn coffee relieve the broken legs. But they don’t expect anything else anymore. They just look at the absurd whiteness of the snow and think that winter is no longer just a season but a state of the soul, a close fate.

It’s as if captivity lasts forever and life has been severed.

Oreste Del Buono tells us – and he was one of the first in Italy – the experience of the work camps, almost in real time: Winter Tale, based on a brief short novel, was published at the end of 1945. But its witness transcends the History and ends up illuminating the universal human condition, that sense of loss that many European writers felt at that time: to assist, as foreigners, at the silent pain of the world and at its nonsense; the impossibility of going back to the former words, after the experience of the war and deportation; the betrayal of all expectations and hopes.