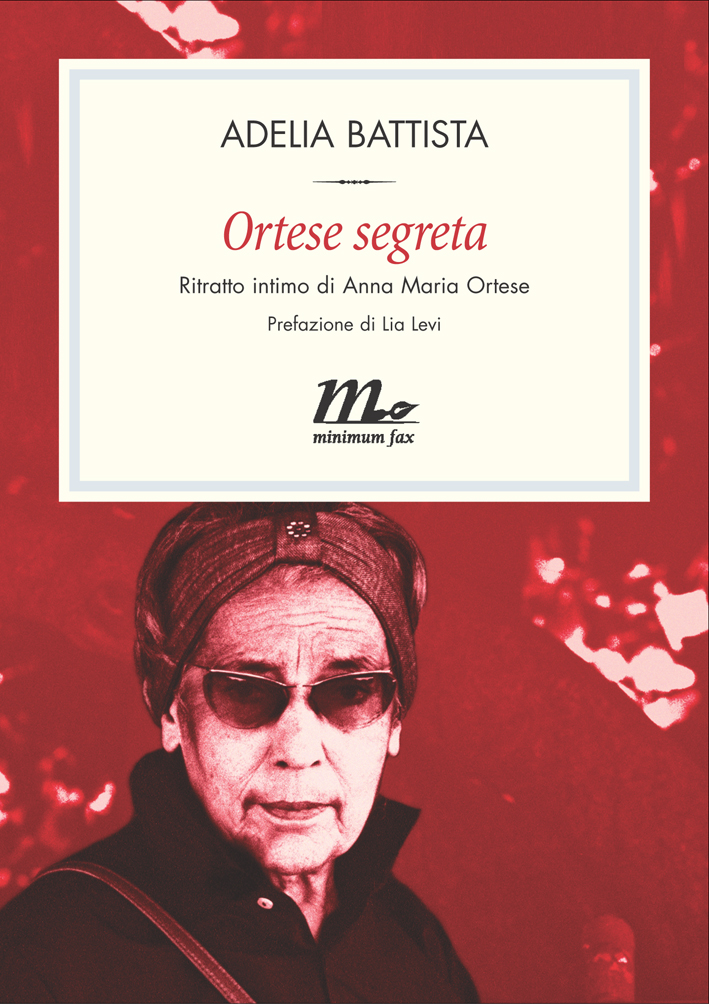 With an introduction by Lia Levi
Through the course of a relationship that began as an exchange of letters in the process of completing a university thesis and ultimately blossomed into a genuine friendship, Adelia Battista narrates the life and the books of the woman who wrote Il mare non bagna Napoli, L’iguana, and other masterpieces of Italian literature. From her early years as a literary apprentice in Naples, in contact with the authors working on the journal Sud, to her painful departure from that city to move to Rome, all the way up to her voluntary exile in Rapallo,Ortese’s personal and intellectual biography is recounted here as never before.What emerges is a picture of a modest and brilliant woman, capable of great enthusiasms and excruciating rejections. This portrait intertwines a private life about which very little has previously been written with her interactions with such other protagonists of Italian culture as Raffaele La Capria, Elio Vittorini, and Dario Bellezza. The Secret Life of Anna Maria Ortese is, however, also the story of a long friendship between a woman who left an indelible mark in our shared culture and imagination and another woman who now, finally, recounts that story.