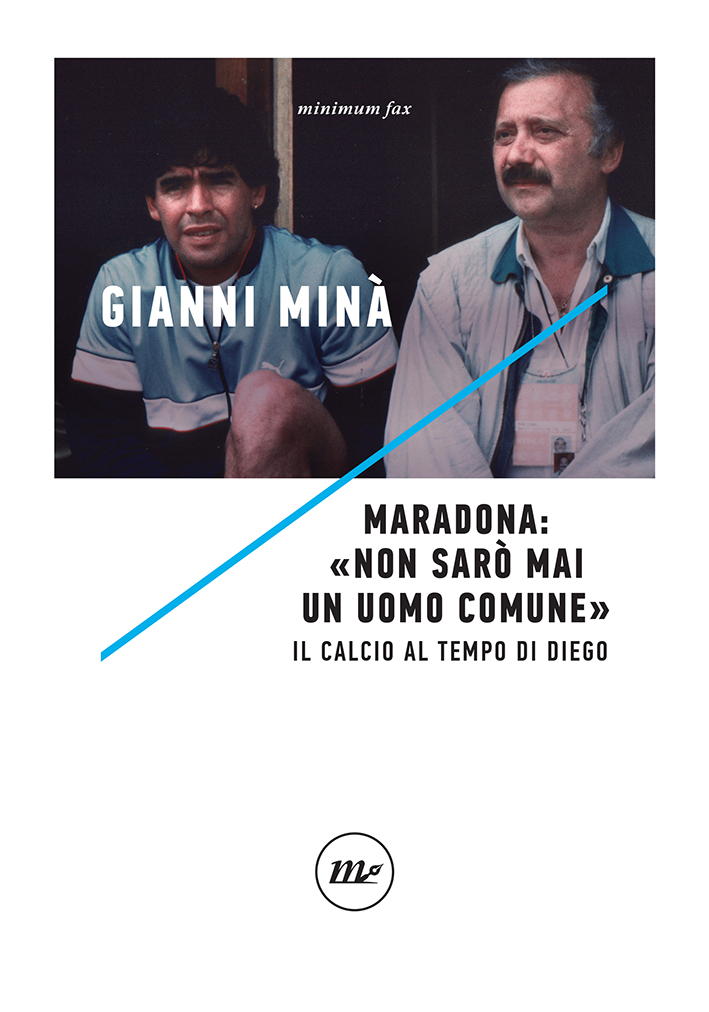 This book is the story of a long friendship born in 1986 when, at the World Cup in Mexico, Diego Maradona led an arguably modest national team to victory. A friendship that was consolidated the following year - when Napoli won the first Scudetto in its history - and which became even more beautiful and intimate when stress, addictions, but also his rebellious character refractory to any rule or convention, often helped push Maradona to the brink.

This is the faithful account of that bond, which Gianni Minà - as a great journalist supported by an empathy and independence of judgment that should make school - recounted through the most beautiful articles he has dedicated to Maradona over the years and three memorable encounters, during which Diego got naked, showing his weaknesses and sharing his vision of football and politics – assuming the two spheres are really separable.