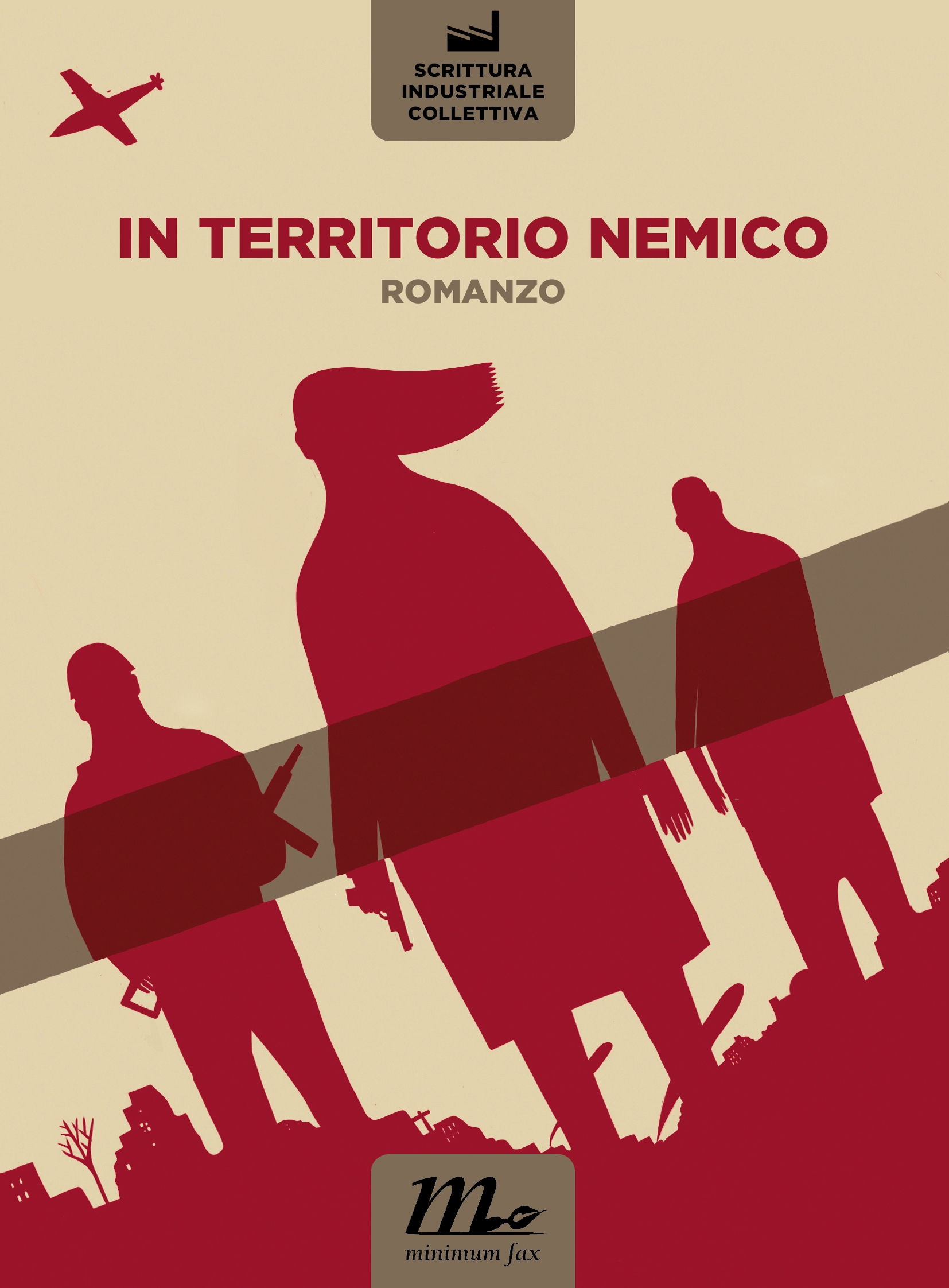 Italy, the ending of World War II: Matteo, Adele and Aldo, violently separated by the circumstances, struggle to rejoin each other.

Matteo is a Navy officer who, after the armistice, deserts and tries to go back to his family, travelling through a country ravaged by civil war. His sister Adele, a beautiful bourgeois girl left alone and desperate in Milan, becomes a partisan ready to kill. Her husband Aldo, an engineer, has suddenly disappeared from their home, and is now hiding in a farmhouse waiting for the storm to pass, losing his mind day by day.

They try to survive in a country in chaos – amid guerrilla fighting, Nazis roundups, allied bombings, they experience betrayal and love, and their own loyalty, courage and spirit of sacrifice are put to the test. They cross cities in one of the most dramatic moments of Italian history: Naples, where everything is for sale; Rome, where the Catholics, the Liberals and the Communists are temporarily united against the Fascists; Milan, where everything will end with Mussolini’s corpse hanging in piazzale Loreto. The end of the war will mark the end of the characters’ odyssey, but the first few days of peace will also show the first cracks in the great ideals for which they fought.

A beautiful and compelling novel on World War II that no writer from the last two generations has been able to write in such a documented, vivid and touching way.

SIC, Scrittura Industriale Collettiva, (Industrial Collective Writing) is a group of more than a hundred authors; for this project, they have worked side by side with historians and interviewed more than fifty witnesses of World War II, gathering an impressive amount of data and turning it into literature. They do not write as a “relay team”, but in a sort of “assembly line”, by separating roles and tasks, mostly dividing those who write from those who collect material and supervise: the result of this world-unique creative experiment is a surprising and extremely rich novel, destined to be talked about.