The Lords of Food

Journeys in the food industry that is destroying the planet
by:
Stefano Liberti 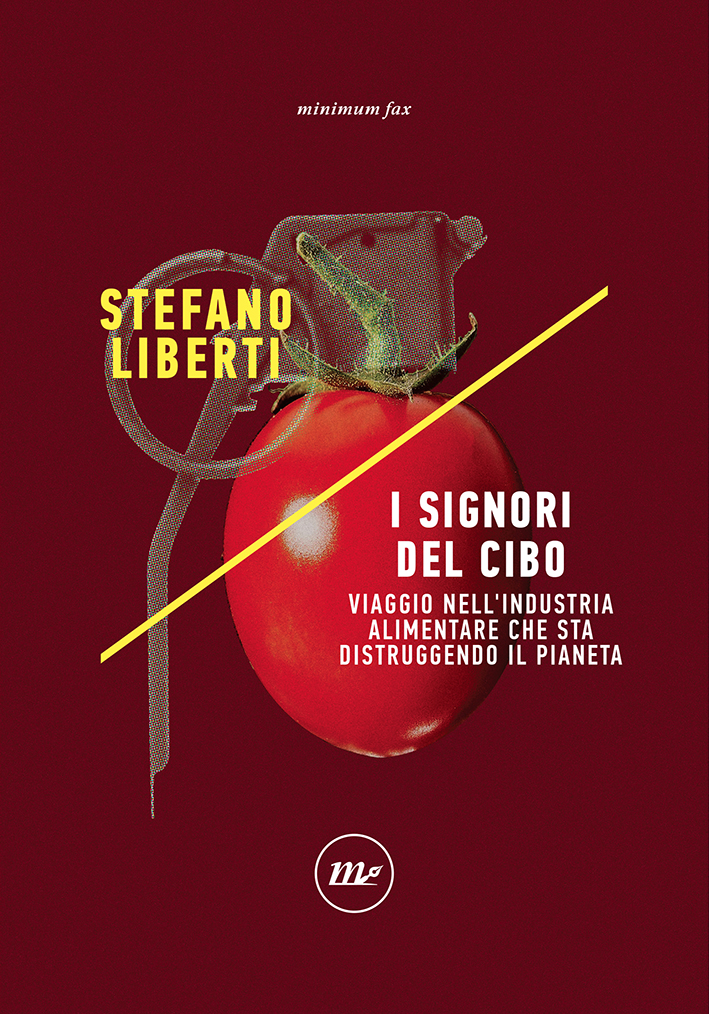 The over-population business will be the most profitable business in the near future.

The world population is constantly increasing. In 2011 the 7 billion mark was reached. According to UN projections, the figure will reach 9 billion in 2050, with a gradual, increasingly worrying growth as food resources become scarcer and scarcer. A huge population bomb is expected to bust in the near future. Not only is the availability of food becoming inadequate; some densely populated newly developing countries, e.g. the PRC (People’s Republic of China), are also rapidly changing their eating habits, with a growing consumption of resourceand energy-intensive food, such as farmed meat. This potentially catastrophic situation is also an extraordinary business opportunity for groups investing in the sector. In an economic situation where investments in the financial market are increasingly risky, speculative capital is massively moving towards certain asset back-ups, including staple food products, land for food production and the agro-food industry in general.

Major financial groups, multination agri-business corporations and merchant banks are investing billions of dollars into producing and marketing a type of food which will become more and more expensive for consumers, and consequently more and more profitable for sellers.

What critics said about Land Grabbing:

“This book is simply marvelous, prefectly correct in its observations and smart in its conclusions. We have fun and we learn at the same time in every page: it’s a real pleasure to follow this report. Stefano Liberti is more than a great journalist: he is a great writer.” Olivier De Schutter, UN Rapporteur on the Right to Food “Liberti does not spend much time on predictions; his trip covers a messy present. But in what he discovers and documents on his tour of our food chain, there are lessons to be learnt as we prepare for a testing future.” The Financial Times

“One of the most thoughtful analyses of agrarian capitalism is also one of the 21st century’s most gripping travelogues. Liberti’s precise, occasionally wicked, sketches aren’t merely enjoyable for their own sake. They’re a reminder that both the commission of and the struggle against the global food crisis involve real people.” Raj Patel