The Antihistory of the Risorgimento 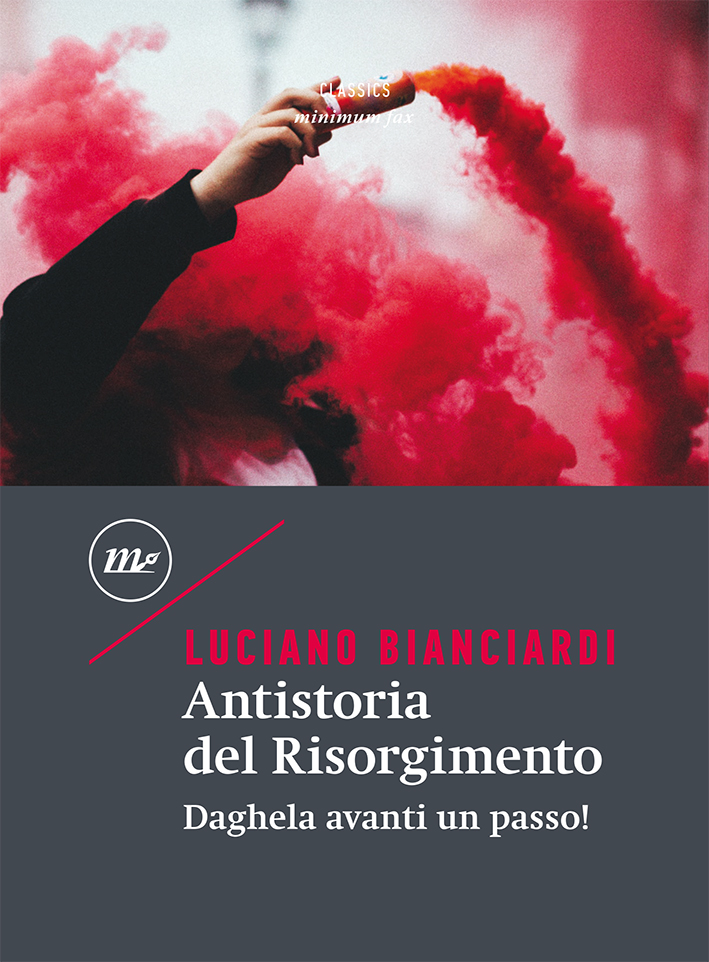 Only someone like Luciano Bianciardi could make the bet that the Risorgimento could be “a matter that engages and enthralls, and even amuses”. In the collective memory, the Risorgimento has been for a long time the preserve of the fascist hagiography or of the catholic and fanatically patriotic ones. It has been considered an exercise of rhetorical, pedantic and nationalist narrations that historians and specialists have always hardly countered, with which no men of letters have faced the risk of coming to terms. Writing a chronical of the Risorgimento without emphasis neither disillusion was to Bianciardi like a Garibaldi expedition. When he was eight years old he received as a present I mille by Giuseppe Bandi, and from that moment on the Risorgimento has been to him the most enthusiastic discovery of his childhood and his first nostalgia. But, in order to give to the book what he had felt, he needed to give the sparkling touch of an upside down history manual. He needed to openly side with the popular epopee and with the hero that embodied it, more than anyone else, Giuseppe Garibaldi, and to adopt his childish gaze as an inverted point of view. Bianciardi was not interested in the critical judgement of the Risorgimento, but in the quixotic madness, the ideal impetus and the inadequacy of the enchantment in all times. In our “hard life”, there could be no more extreme and scandalous heresy.