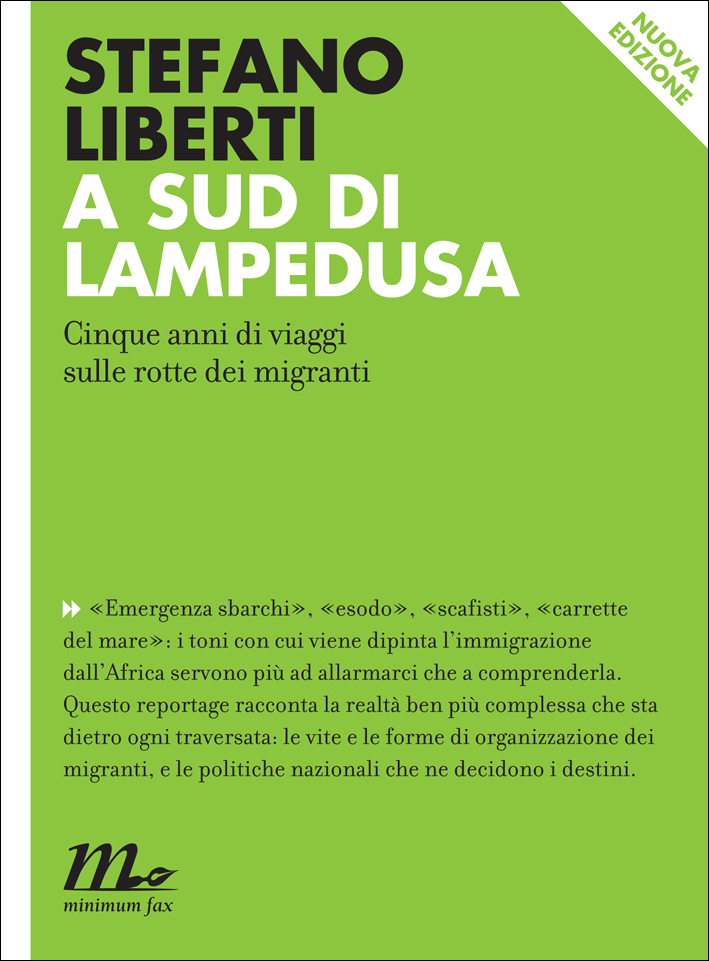 With a new afterword on recent events in North Africa!


This book was born out of an obsession: to understand the reasons behind the so-called “journeys of hope”, the root causes, the mental processes underlying migration from Africa to Europe.
Stefano Liberti is the only Italian journalist who has been covering for years the hidden face of migrants’ voyages from Africa to Europe. He chose to travel along the initial section of the routes – from Sahel to Maghred – to get first-hand experience about them;he refused to accept stereotypes and to be fooled by the declarations on future integration. He has met with migrants who view themselves as adventurers, with African politicians at the bidding of European rulers, with Indians stuck in the desert of Mauritania and with communities who got spontaneously organized. He has kept travelling until he found something he had not set out to seek, his own self: a white citizen from Europe, the same Europe which through its policies dictates who is going to live and who is going to die in Africa. This is investigative reporting at its best.

Per aiutarci a capire.