Who Do We Think We Are

Millenials And The Aspirational Disease
by:
Raffaele Alberto Ventura 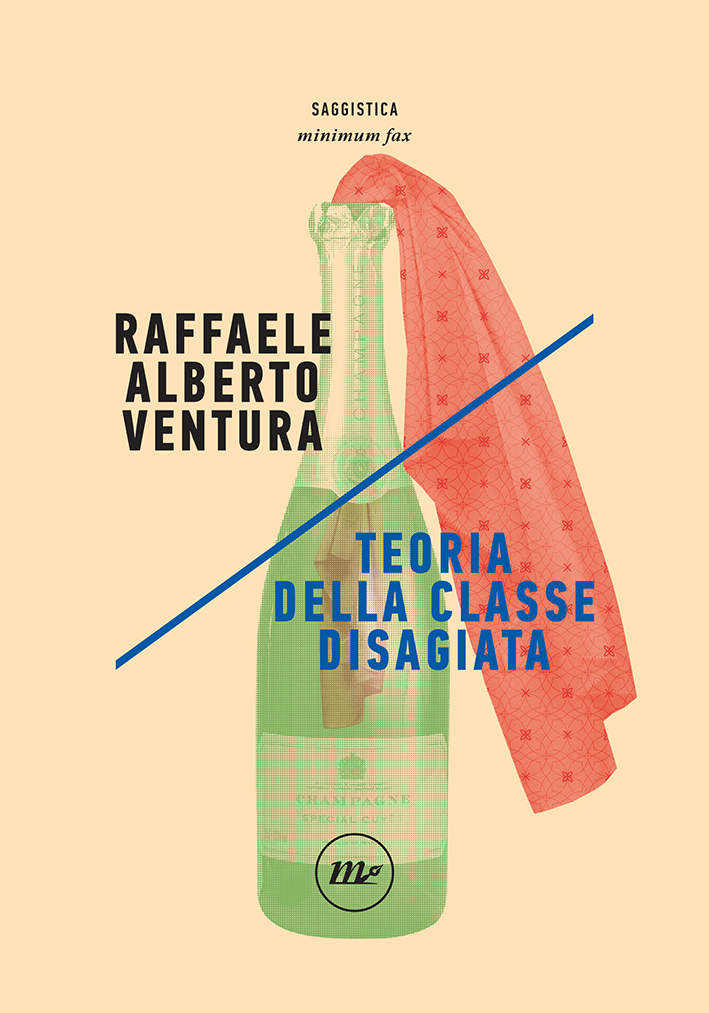 Precarious millennials, scholars of Islamic Law in XIV Century Egypt, Anton Chekhov and William Shakespeare’s characters. What do they all have in common? They all suffer from some sort of “class dysphoria”, being too poor to achieve their aspirations and too rich to renounce to them. Today, Western Middle Class is chained to the bourgeois habits and needs created by the spectacular economic growth of the post-war years, but can no longer afford them. Their children are now realizing that there is literally no room for them.
Standing at the gates of an adult age that seems it will never come, Millennials are wasting a huge amount of resources in order to participate in a winner-takes-all competition for fewer and fewer job opportunities. In this way they are providing the aggregate demand Late Capitalism desperately needs in order to sustain its productive system: but this non-cooperative game among the heirs of the Middle Class is also leading to a “Mutual Assured Declassing”.
Switching between economics and literature, from Veblen to Kafka, Teoria della classe disagiata (literaly “The Theory of Aspirational Class Disease”) formulates a merciless self-critical analysis of this social class, deconstructing along the way many myths about School, University, Cultural Industry and Social Web. After becoming a cult book in its first self-published edition in 2015, the new version published by minimum fax in september 2017 is having a considerable echo in italian media and society.

Matteo Cutrì - The Bottom Up

Stefano I. Bianchi - Blow Up