Journey through the Underground Economy of a Metropolis
by:
Antonio Talia 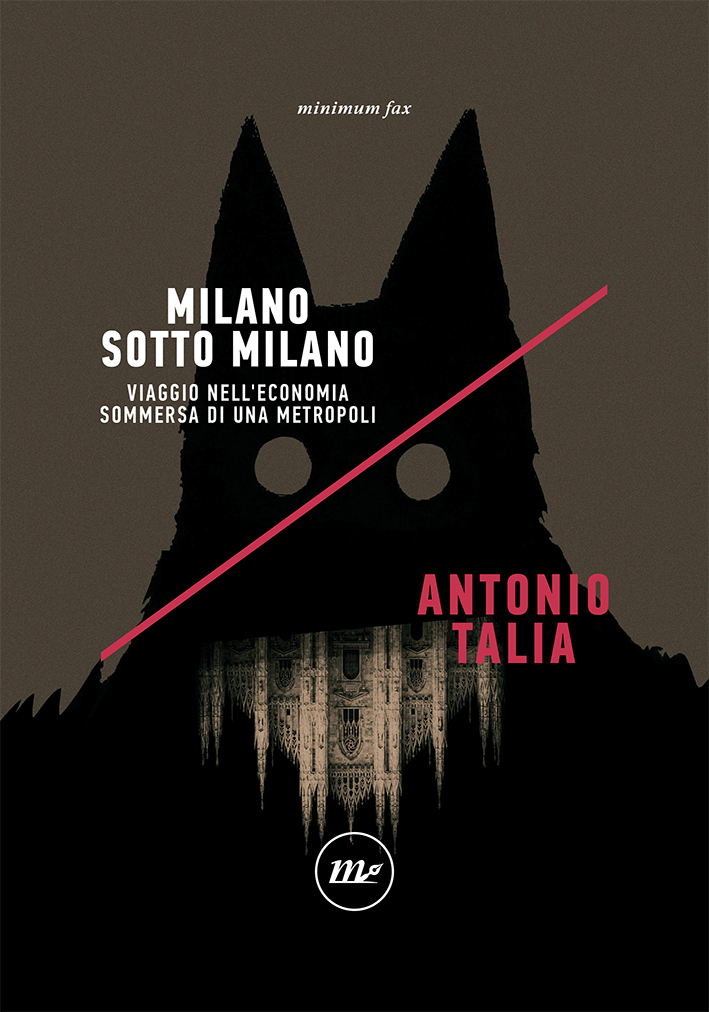 In the 2010’s, in contrast with the rest of Italy, Milan has released its centuries-old mercantile vocation at most: in the five-years period 2014-2019 the GDP of Milan grew by 9,7%, respect to the national 4,6%. The city has always been in the rankings of the global cities according to the international financial papers, attracting more than a third of all foreign investments to Italy.

Milan is not only the richest city in Italy: it’s also the city where money flows fastest, like an underground current of which it’s often impossible to trace the origin.

It’s a city of interred rivers and cesspools, waterways buried under streets and buildings that threat of overflowing at the earliest anomaly. And now that Covid-19 has come over the city as the definitive anomaly, the flows of dirty money threat of overflowing, by revealing new connections, suspect memberships and, almost always, a worrying contiguity between economy and crime.

Taking the cue from a crime remained unsolved due to a paradoxical excess of possible leads, by relying on the instinct and rigor of a great reporter, Antonio Talia travels far and wide the city and its hinterland, collecting a prodigious quantity of facts and nasty businesses, stories and characters.

He narrates a new Milan, in which old local gangs and clans, artists of money-laundering and unscrupulous realtors, petty criminals and survivors of Tangentopoli converge.

All united by a single God: money, and the social recognition that brings with it.