The Revenge of Raúl Capablanca 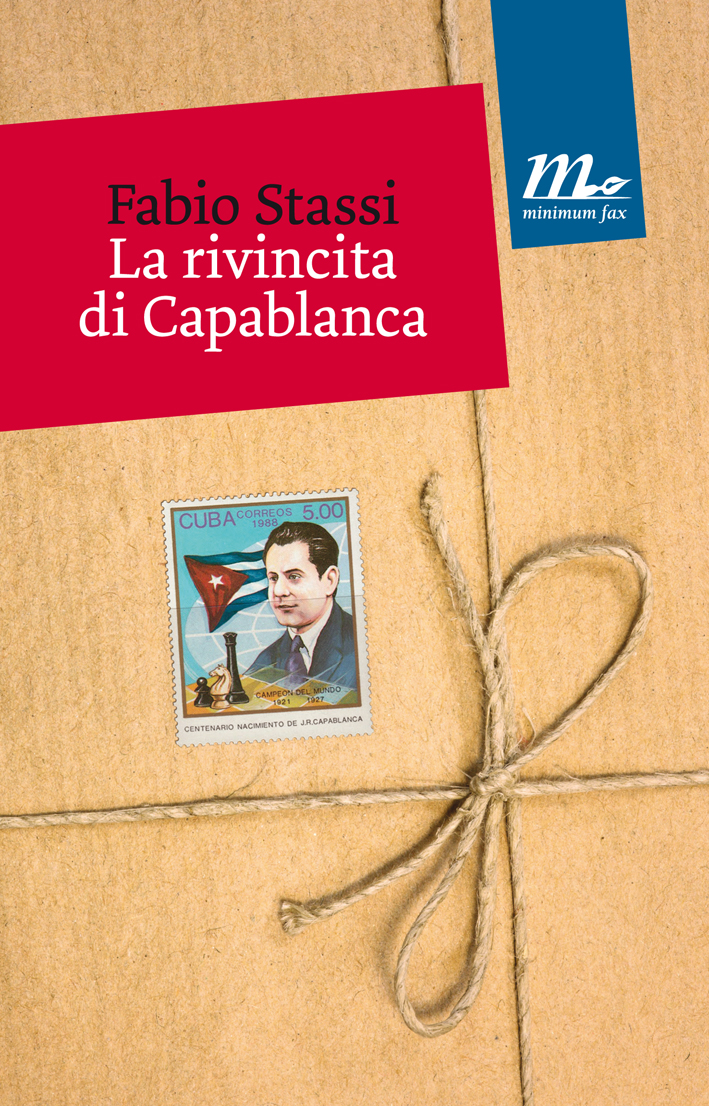 Fabio Stassi’s new novel tells the story of José Raúl Capablanca, the legendary Cuban chess player and one of the greatest champions of all times, who started out as enfant prodige in the streets of L’Havana, amazed three continents and finally won the World Championship in 1921. He was loved by women and respected by his opponents, at least until the day he got overthrown by his old friend Aleksandr Alekhine, the best chess player in Russia. Capablanca’s story is the story of their duel. A story that begins at the peaceful court of the Tzar (where the Cuban and the Russian begin a ever-closer friendship that will even allow them even to share the same woman) and ends in World War II-torn Europe. The two champions keep challenging each other and fighting from a distance until José’s spectacular last move. Old Capablanca, with a few days left to live, teaches all the secrets he knows to defeat the Russian to a very young disciple and then sends him to challenge Alekhine.