The Age of Fever 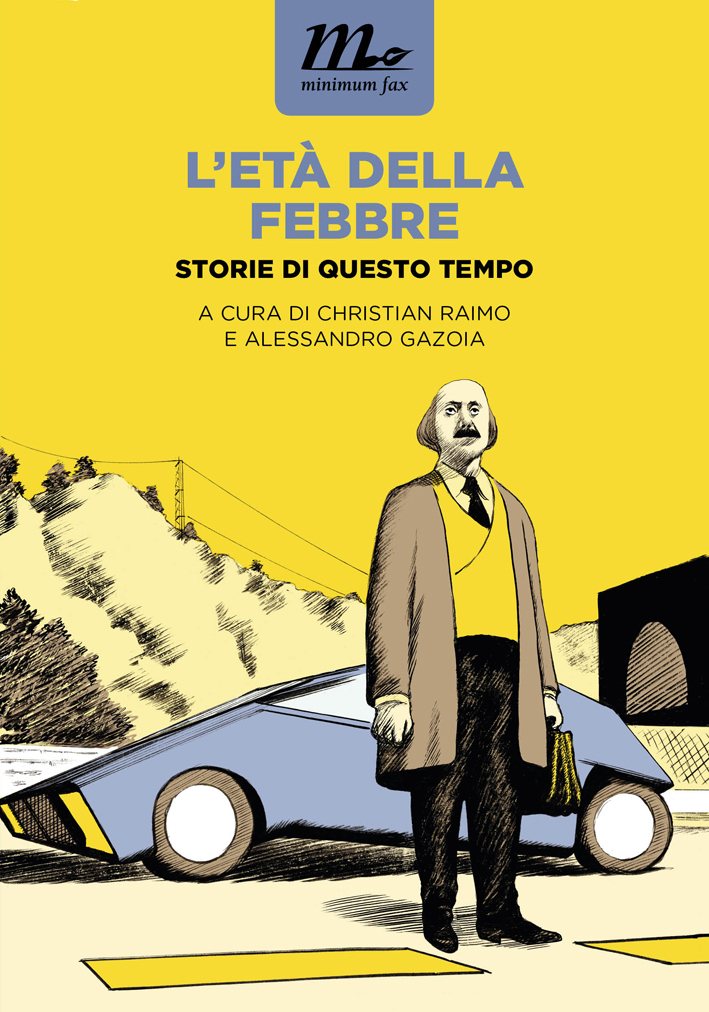 What does it mean to narrate our time? Which are today the voices that are able not only to portray our time but also to read its traces on our skin?
In 2004 minimum fax published the anthology The Quality of the Air, in which we asked to the best under-40 writers to illuminate the huge transformations through which Italy was passing at the beginning of the zero years. Since that anthology is considered today as a dividing line and its authors have become a small new canon of Italian narrative, Christian Raimo and Alessandro Gazoia decided, with The Age of Fever, to relaunch this challenge by choosing eleven voices in order to investigate this era more and more incomprehensible. This is no longer a world on the border of crisis, but a world in which big changes are related not only to society and politics but also to the very same root of personality, that is what makes us so obstinately human.
Through the cover illustrated by Manuele Fior, the most important contemporary Italian cartoonist, we will already enter in an uncertain but vital place, full of melancholies and emotional deflagrations, in order to listen together to that chorus of very intense voices able to give us back the fragility and the fury of our time.
A team of explorers that will accompany us in the future of ferocity and hope, that is our life
indeed.

the Premio Castiglioncello Opera Prima and the Premio Mondello Giovani.

won the Premio Bergamo and the Premio Napoli with his second novel, La cospirazione

Antonella Lattanzi (1979) published for Einaudi the novels Devozione (2010), winner of the

Paolo Sortino (1982) in 2012 published for Einaudi Elisabeth, his first novel.

Tra i consigli per l'estate.