Cinema For The First Time

Conversations on Art and Life
by:
Bernardo Bertolucci 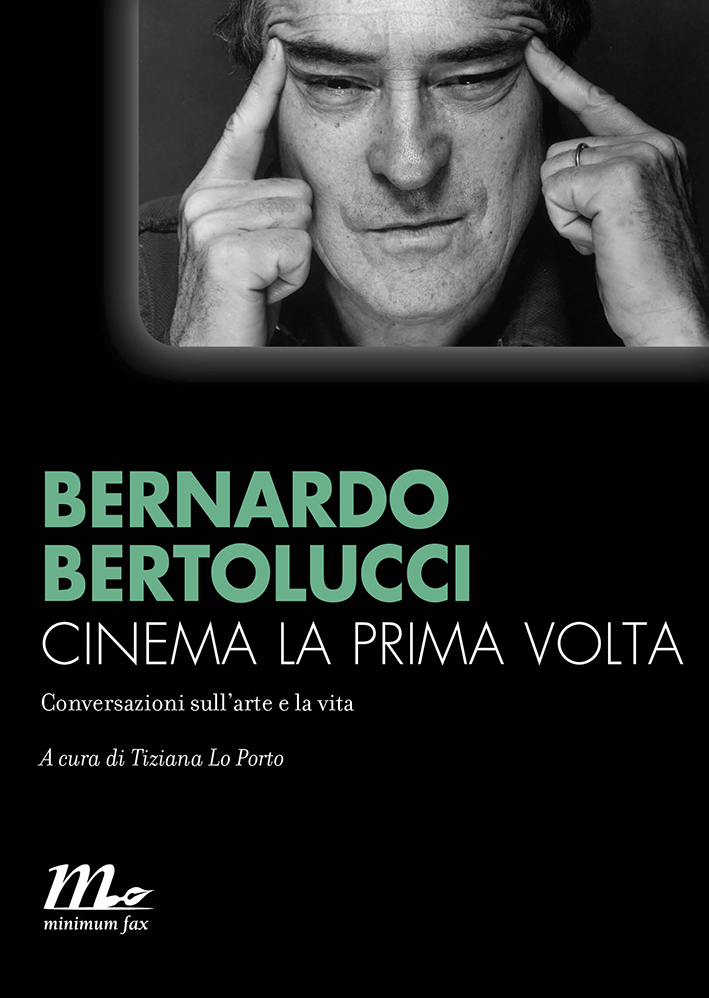 Cineaste and cinéphile, Bernardo Bertolucci narrates himself and his beloved cinema in almost 40 interviews that retraced half-century of his movie production, from his first film La commare secca (1962) to the most recent Io e te (2012). This book was born after many years of research in the archives of cinema and performing arts libraries. It recollects a selection of interviews and conversations, from the beginnings of Bertolucci’s career to the present days, published on cinema and performing art reviews and in national and international newspapers, that are often worked out by other directors (among them Clare Peploe, Wim Wenders, Andy Warhol, Robert Aldrich e James Franco) or writers (Dacia Maraini, John Guare) and they always share the same fidelity to the present and have always in common what Bernardo himself calls “heart intermittency”. In thewords of the interviews that followed each film (or that were realized on the set of the movies) we find the right balance between ethic and esthetic that is part of his work, realized without compromise and with coherence, with the constant knowledge that “the most important thing is to be faithful to ourselves”.

Tiziana Lo Porto (Bolzano 1972) is a translator and journalist. She translated, among the others, Charles Bukowski, Tom Wolfe and James Franco. She writes about books, comics and music for la Repubblica, D la Repubblica delle donne, XL and Orwell. She lives in Rome.