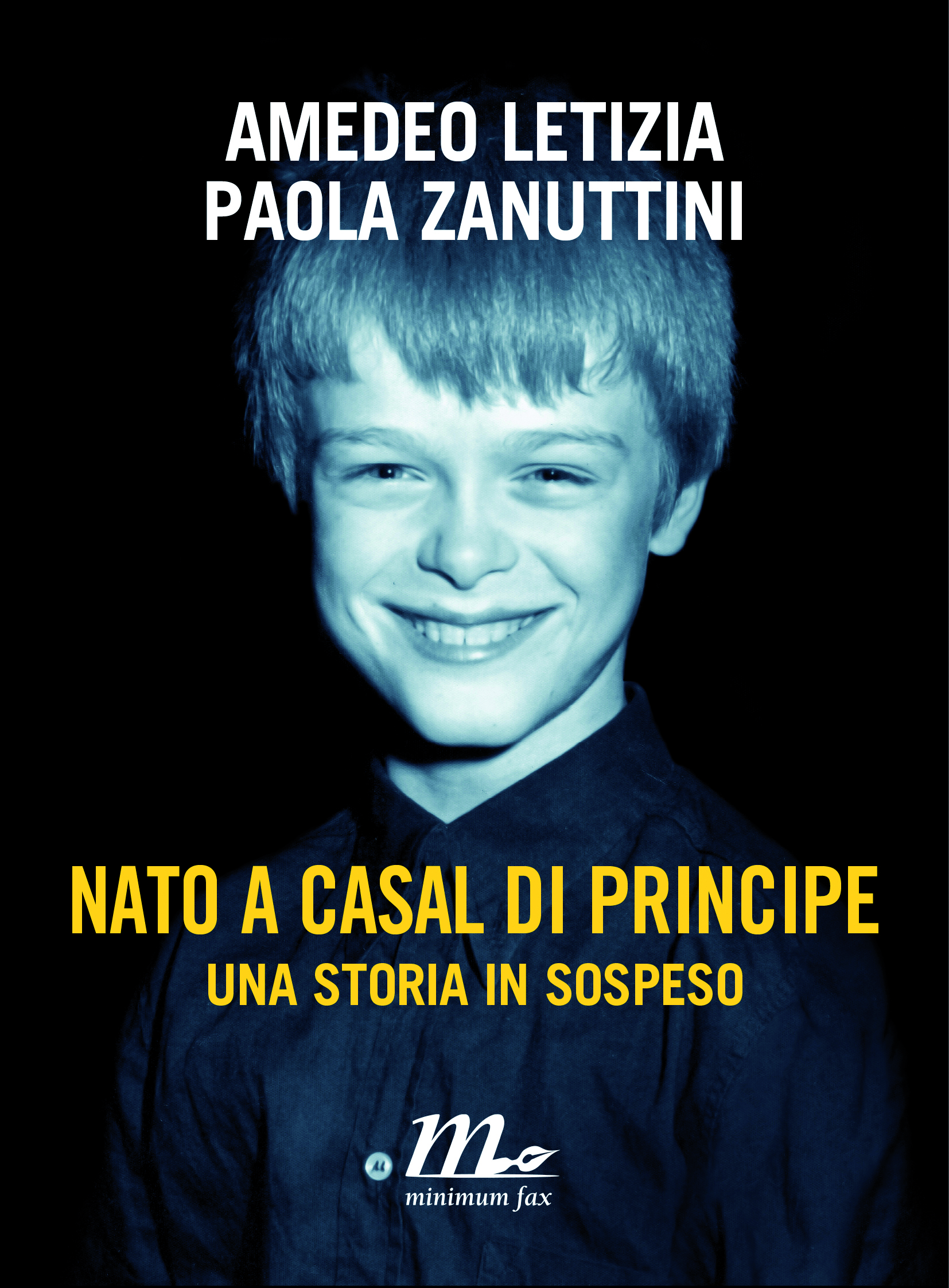 To be born, grow up and die in a normal family in the land of camorra.

The most powerful memoir of the year.

In Gomorrah, Roberto Saviano exposed the camorra – the powerful, ruthless crime network based in and around Naples – in a literary work for the first time. The book was an international bestseller and helped raise awareness about the problem, but it was also easy for many readers to write off an entire area of Italy and his inhabitants as hellishly corrupted and evil. This memoir takes a much more intimate and nuanced look at this environment, through the eyes of a man who was born and raised in the small town of Casal di Principe, the notorious home of the currently ruling camorra families.

Amedeo Letizia has a stern father and a very religious mother; his teenage years were spent studying in Catholic schools and running around with his brothers and friends. But gunplay and petty theft soon became a common feature of their afternoons, and when Amedeo was in his twenties one of his brothers mysteriously disappeared, and the other died in an unexplained car accident. Amedeo has since fled to Rome and started a career in entertainment, but he has never severed his connection with his hometown, and this book is his attempt to finally come to terms with his past and his loss.

This is a story with no heroes, no villains, and no comfortable answers – a journey into a dangerous, shifty world which can’t really be understood without dealing with the aching, complex humanity of its people.

Amedeo Letizia (1966) has worked as a stage, tv and movie actor, and now runs his own movie production company.