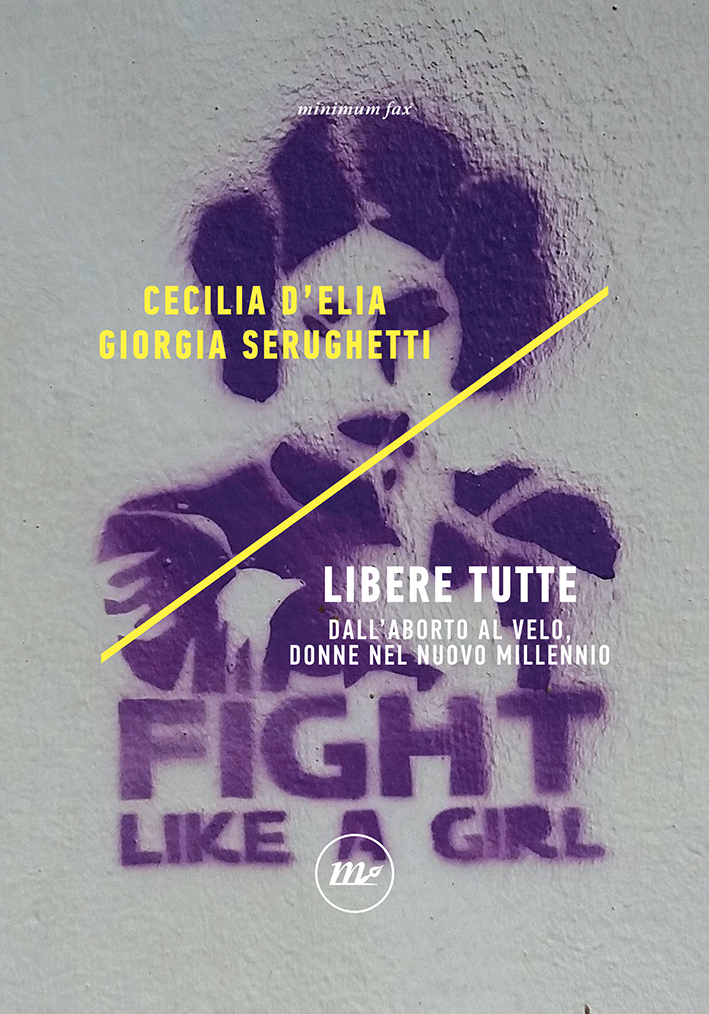 Appeals to ban surrogate motherhood, prohibition of prostitution, increased penalties and obliged paths to get out of genre violence: more and more frequently in Italy, the necessity of punishing or increasing penalties to defend women dignity is invoked by the public debates about vivid and controversial themes as those about women’s body and freedom.

But when feminism surrenders to the temptation of banning and crime, does nothing but falling in the populist and prohibitionist trap, betraying its own liberating vocation.

It instead could be still revolutionary in a world where this word has given its best results and this even more in our country where the system of rights –even though imperfect- has made great strides, this word can find again its meaning by evoking asense of freedom and emancipation not only for women, but also for those men who want to grow as conscious citizens.