Thoughts on Writing
by:
Virginia Woolf 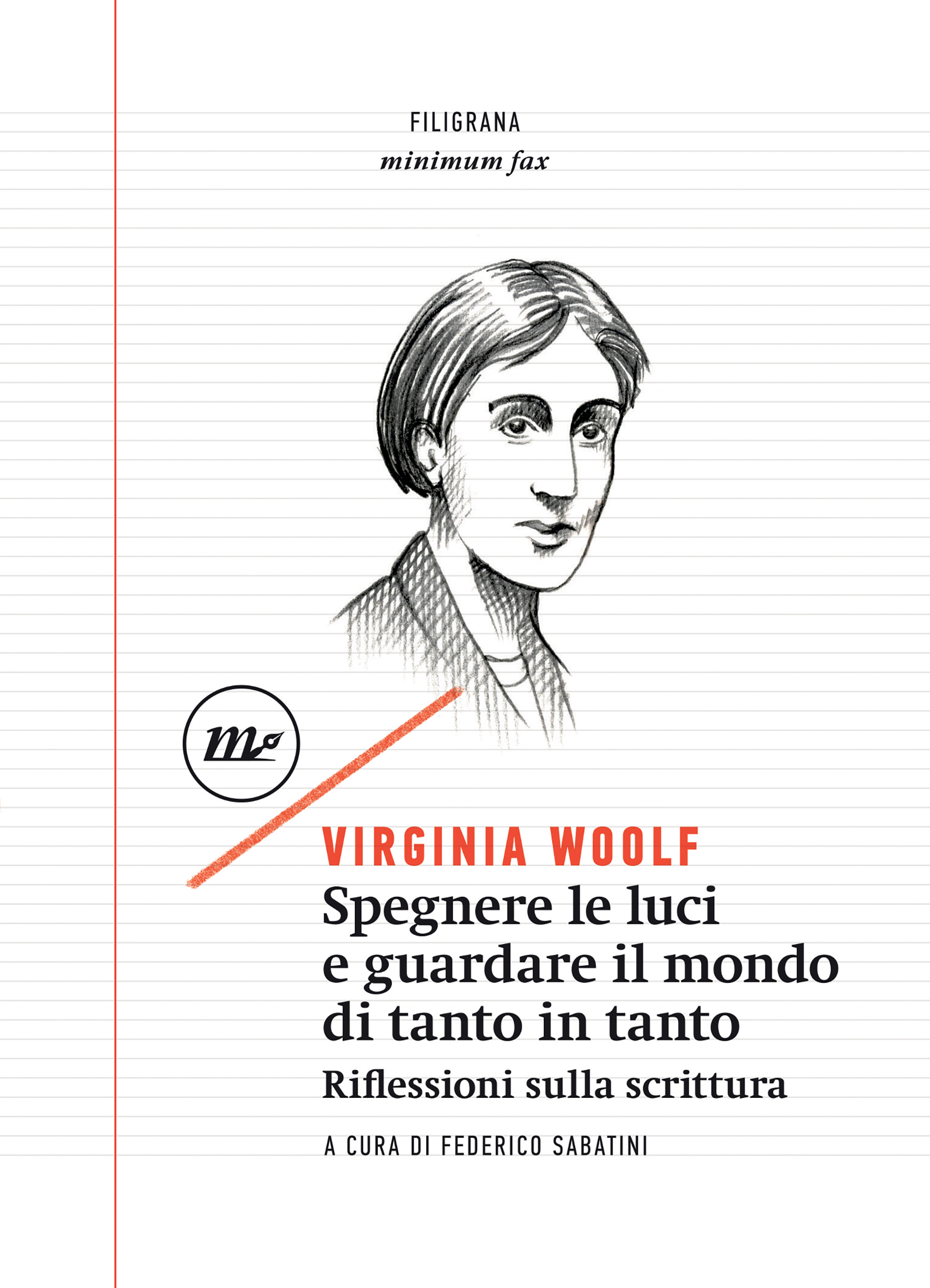 One of the most significant voices of 20th century Literature, Virginia Woolf has authored an extensive number of writings which range from novels, short-stories, essays and rich volumes of diaries. Similar to these, even her numerous and all-embracing letters deeply and fondly unveil her true self, her attitudes towards life, writing, literature and the arts, as well as her opinions on other writers (Joyce, Shakespeare, Jane Austen, Proust etc). Less introspective but equally revealing and fascinating, the letters have the priceless merit to show how Woolf presented herself to others, the way she wanted to be perceived, understood and remembered. Federico Sabatini has here collected passages from those letters in which Woolf primarily deals with the theme of writing, focusing onthat style and that special “rhythm” that makes her literature so unique and masterly. Alongside the theme of writing, the passages reveal her original and forward-looking personality, her true nature as a woman and as an acute and sensitive human being, her irony and cheerfulness and, most relevantly, her profound insightfulness captured in the “moments of being” of her daily life. To turn off the light and look at the world now and then is suitable both for students, scholars and lovers of literature, and it represents animpressive source of inspiration for those writers and critics who want to approach Woolf and receive precious advices from her, as well as for her most passionate admirers who wish to broaden and enlighten their knowledge of one of the masters of Modernist literature.