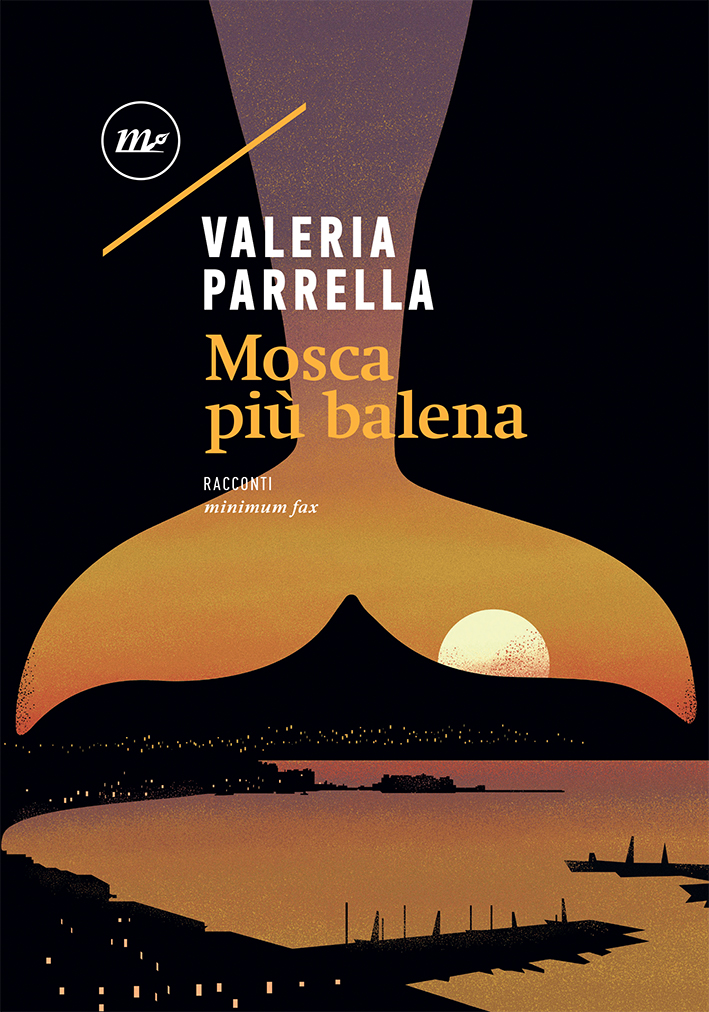 Six powerful short stories set in modern-day Naples, a city trapped between tradition and modernity, bubbling with energy and teeming with contradictions. Avoiding easy stereotypes, Parrella uses this setting to explore the complex lives of characters – mostly girls, women, mothers – caught between their passion and the harsh way of the world. One of the most successful debuts in a decade, this book marks the arrival of a brave, sharp, utterly original voice on the Italian literary scene.