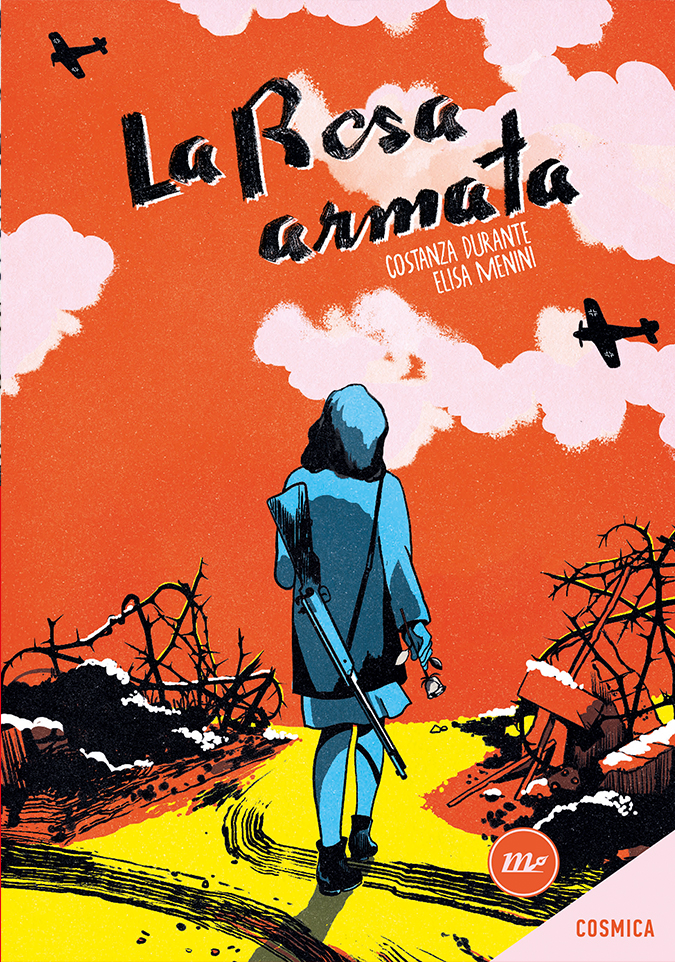 Langhe, 1943. Rosa Novaro is sixteen years old when she finds her father’s body lying on the snow. A single gunshot in the back - just one - even if, judging by all that blood, you would not think so. Shortly after that, she will begin her journey, with her feet in the snow and in the mud, and with just one goal: to save her own skin and that of Gisella and her unborn child, son of her partisan brother.

It is just when all seems lost that the two girls discover that they are not alone: other women live in the wood, women who take up guns and fight against fascists and against all those who try to tame them.

A story of fiction, able to re-write the contours of Resistance as we know it today, to underline the role of thousands of forgotten women who, during the years of Fascism, chose the armed struggle, shooting like men, but often without the support of men.