The War of All Against All

Paranoia, terror and crisis of the liberal society
by:
Raffaele Alberto Ventura 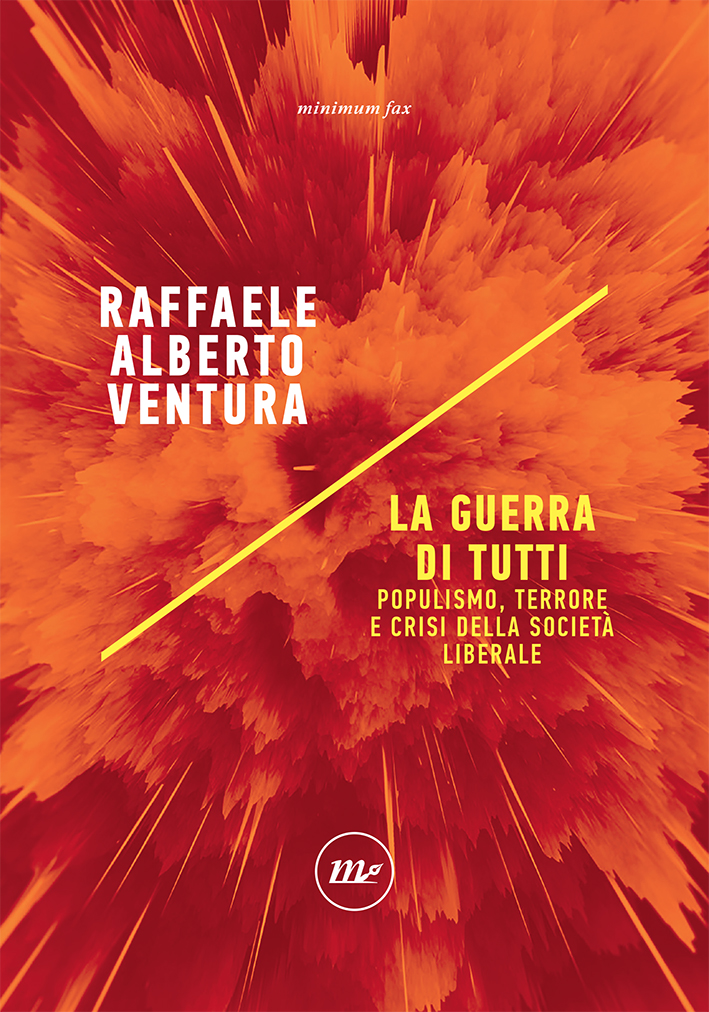 Populism and conspiracy theories, racism and terrorism, fake news and politically correctness are all symptoms of a cultural crisis.

The struggle for social recognition has turned into a war of all against all. A war enclosed in virtual spaces, now threatening to spill over and infect the real world. A spectre is haunting Western society — the spectre of civil war. It’s continuously evoked and blanked out, it surfaces as a real possibility every time there is a terroristic attack, when there are urban riots, or in the context of the success of populist movements. Faced with the risk of a spiraling into rebellion, governments are unable to conceive no other remedy than the strict control of public space. But what if the problem was found to be nothing more than our relationship with language and with symbolic violence? No civilization has ever sensationalized wellbeing so much, and no civilization has ever suffered the effect of the resentment that escalates when promises are broken: it’s the triumph of sad passions, intercommunity hatreds and conspiracy theories. After having regulated public consent by producing dreams and needs for decades, the cultural industry is now just a machine that produces paranoia. But how can we not feel paranoid when the political categories on which the social order has been constructed have now reverted to just fiction? Democracy is merely an ideal, Population is just a philosophic construction, Justice is the law of the strongest, Truth is a fragile compromise of different world visions. Our society is torn apart between the tyranny of universalism and the claims of minorities: it is impellent that we recover the value of tolerance. We have to grieve and elaborate a strategy that calls for coexistence, since we have to face the threat of an escalation of the extremisms and cultivate a radical refusal of “undisputed facts” that risk to destroy the social body.

With his second book, pop philosopher Raffaele Alberto Ventura takes us on a journey through the ruins of the affluent society: he takes us across rallies inspired by Hollywood movies, he listens to superheroes who talk about philosophy and he speaks with conspiracy theorist fans of Rihanna, princess of the Illuminati. In the midst of this noise, he brings to our attention the voices of Hobbes and Rousseau, explores the pages of Dick and Flaubert and recalls the history of old wars of religion.