Our Carnival Is Over 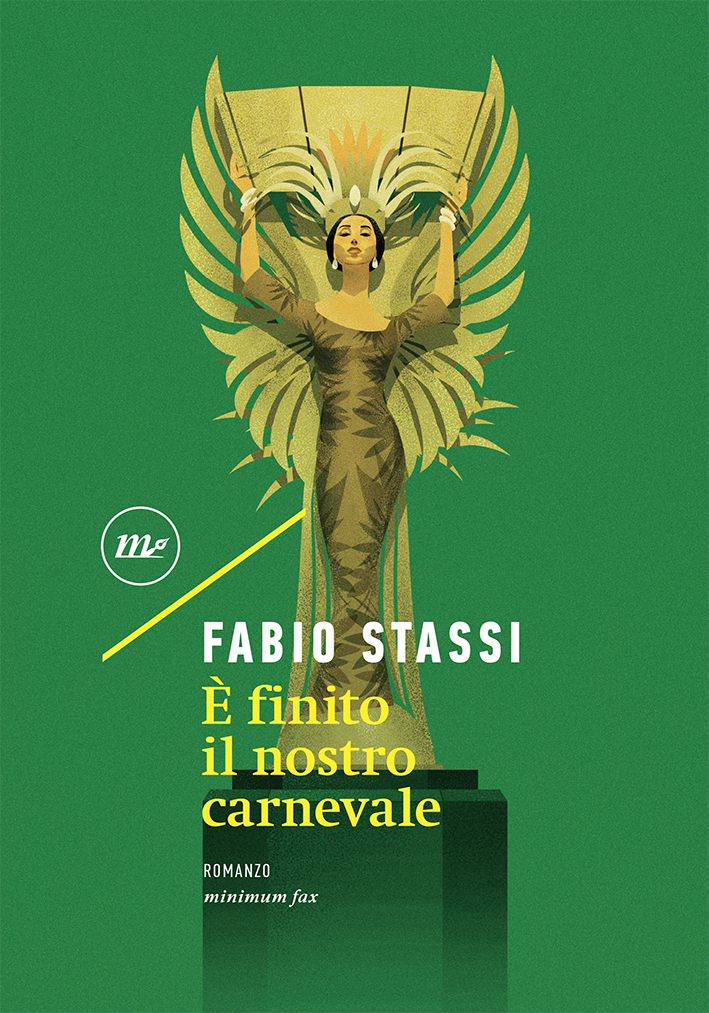 Finalist at the Insula Romana Prize 2007

Rigoberto Montiel is an anarchist, a fierce hater of the powers-that-be, and a lover of women and football. In Paris, in the late 20’s, he falls madly in love with Consuelo, the gorgeous-looking girl who posed as a model for the Football World Cup. When she mysteriously disappears - in his mind, she has been molten into the golden cup - Rigoberto decides to steal the trophy. So begins a saga that spans over five continents and seven decades, costarring - among others - (Adolf) Hitler, (Ernest) Hemingway, and Brazilian football stars Garrincha and Pelè. A worthy heir of Osvaldo Soriano and South-American magical realism, Fabio Stassi has written a fast-paced and moving picaresque novel that is also an eulogy to the old days of football.