The "sober" revolution of pope Francis
by:
Leonardo Becchetti 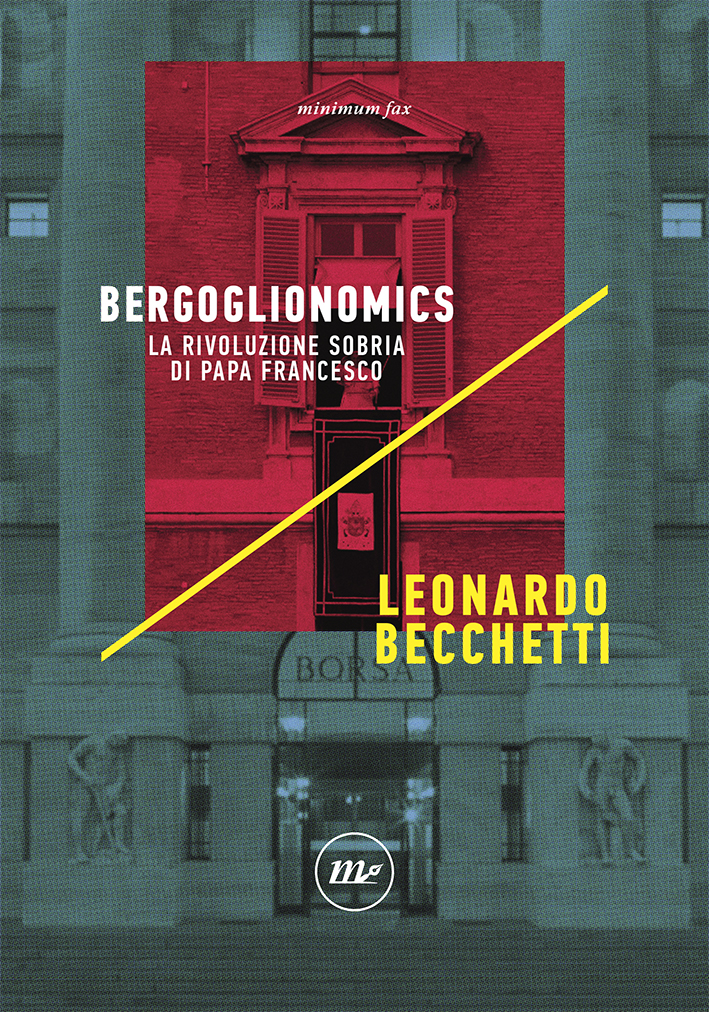 Jorge Maria Bergoglio is the first Jesuit pope in history. He ascended to the Pontifical Chair after one of the most dramatic crisis of the history of the Catholic Church, and marked, right from the very first public gestures and statements, a radical discontinuity with those who preceded him, relaunching the idea of a Church capable of being “field hospital”, projecting itself into the external world and facing with decision and realism those big problems that are destroying our contemporaneity: unemployment and job insecurity, the environmental emergency, the proliferation of the migratory phenomena and the exponential growth of  the poor and rejected people, in every latitude.

Leonardo Becchetti has a profound knowledge of both Jesuitism and the principles of economy (and its latest evolution). In Bergoglionomics, he questions Bergoglio’s thoughts, ranging from the revolutionary encyclical like the Laudato si’ to the memorable speech provided in front of the workers of the factory Ilva in Genoa.

The author explains the revolutionary impact on the political scene deep-rooted in the small things of everyday life; he exalts the generativity, intended as “path towards future” and towards greater and greater realization and fullness of human community. And he formulates, starting from his own experience in the sectors of civil economy and ethical finance, a range of solutions and ideas that could transform into reality the highest and progressive principles of the Bergoglionomics.