A Sacred Hunger For Gold 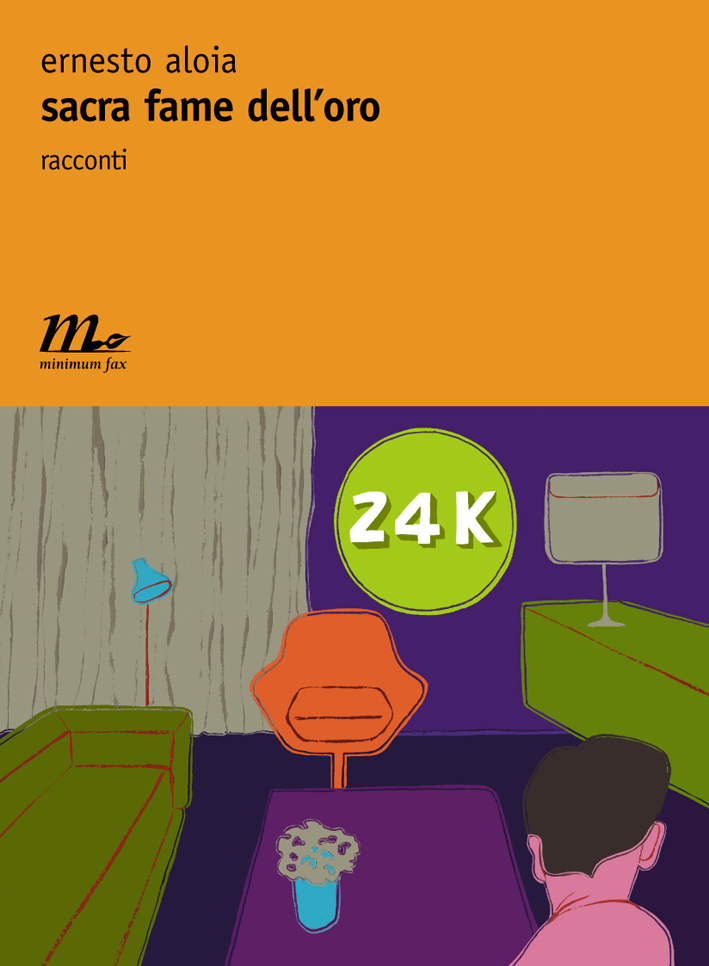 Winner of the Montà d'Alba and C. Cocito Prize 2006
Ernesto Aloia describes 50 years of Italian post-war history (and histories) in four intense stories: the re-organization of the Italian Army after the end of World War II; the privileged boarding school children of the economic boom of the Sixties; waves of political terrorism in Turin in the Seventies; the ruinos financial frauds at the turn of the century. Aloia's stories are populated by both the mediocre and the truly vile - those ready to do anything in order to satisfy their "sacred hunger for gold". These are former Army officers as well as bank executives, aristocratic tycoons as well as urban proletarians, and they all contribute to the realisation of a powerful and merciless fresco of contemporary Italian society.