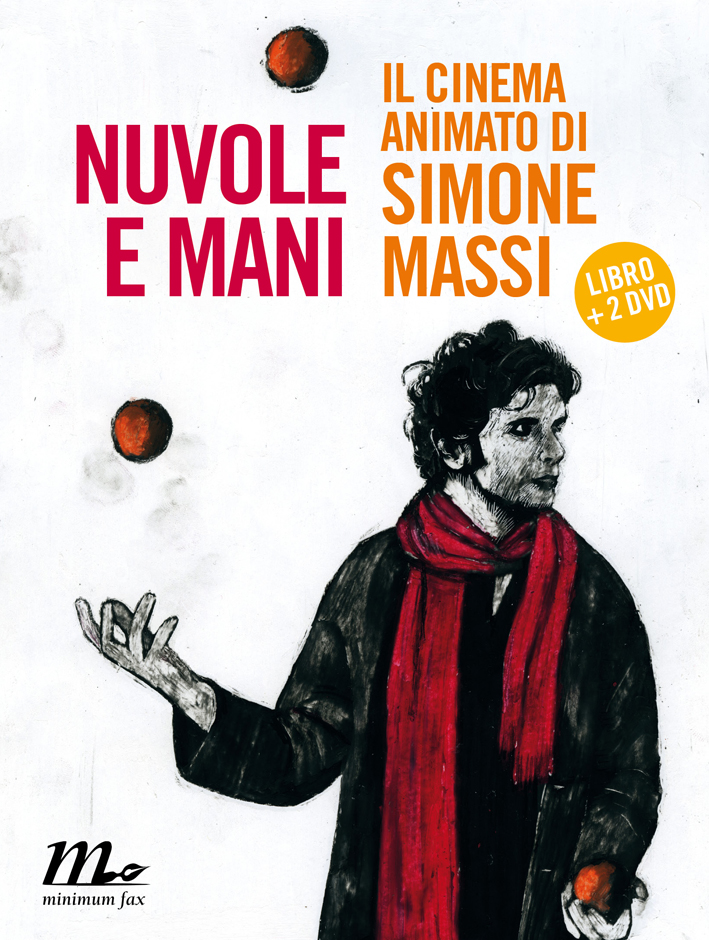 He lives in an old country house, among the little hills, far from show business and out of the loop. And yet his movies have been short listened for many festivals, in 59 different countries all over the world. They have won 225 awards and they are considered among the most important movies of contemporary film animation, in so much that in 2012 the Venice Film Festival commissioned to Simone the opening sequence that over the last two years has preceded films playing. Simone Massi, 44 years old, is an independent animator, he realizes his works alone, drawing every single frame. 20 years working for 80 minutes of precious cinema. 19 shorts that you can find in this dvd, accompanied by a book that describes his style and his world, made of clouds and hands, poetry and Resistance, love for nature and the memory of rural culture. Massi is a “resistant animator”. He resists the seduction of a society in which everything has to be easy, fast. He resists digital shortcut, in the name of manual labour. He resists the loss of memory and values. He does all this with the arms of dream and beauty, with a solemn simplicity. He narrates the extraordinary story of an artisan-artist that worked in a factory before becoming an international renowned animator. The book is edited by Fabrizio Tassi, movie critic and writer, Simone’s friend and collaborator, who contributes to make him known in Italy and worked with him to the Venice Film Festival opening sequence.

Simone Massi was born in Pergola (Pesaro-Urbino, Italy) on May 1970. Ex-worker, of peasants origin, he studied Film Animation at the Art School of Urbino. Independent animator, he has been trying -in a clean way- to make his passion for drawing become a job for 18 years.

Fabrizio Tassi (1972) is a journalist, movie critic, writer. He collaborates with many reviews and he is also author of stories, theatrical plays and a novel. He codirected some international productions of “urban theatre”. He organizes and directs many festivals and cultural events.