The Heart of Business

Letters and Reflections on the Craft of Writing
by:
Charles Dickens 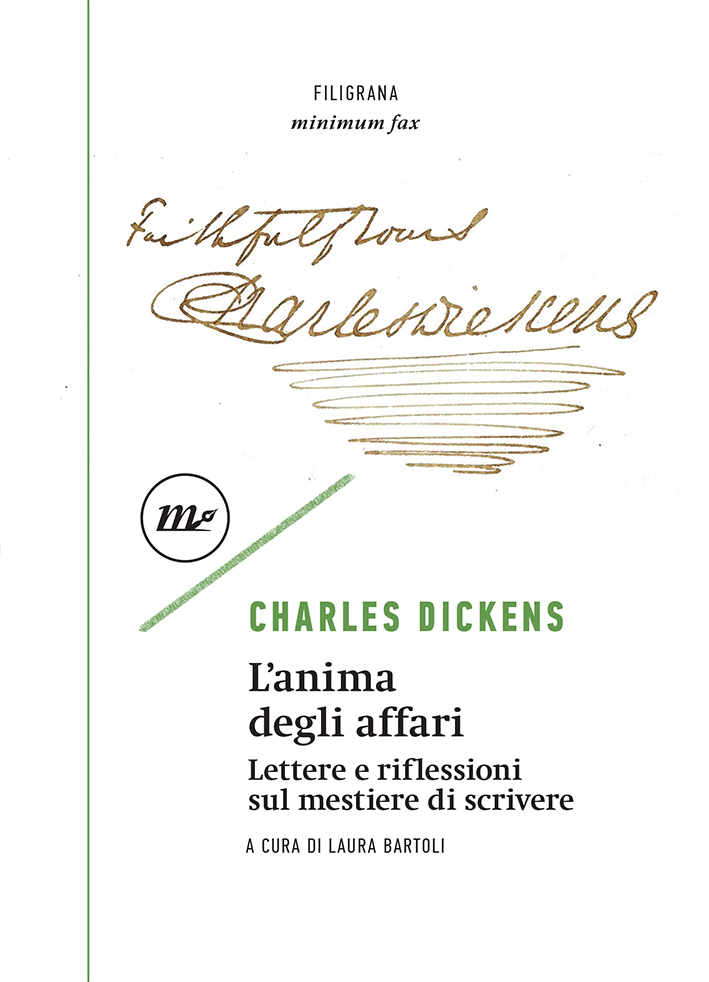 No writer, not only in the nineteenth century, has showed more than Charles Dickens more interest and full consciousness of his own job, in all its possible implications. Novelist, playwright, journalist, but also formidable lecturer and founder of news publications, Dickens was able to move masses of readers who crowded the kiosks to buy the newspapers where his books were published, serialized; to study accurate marketing strategies that would be envied by the press offices of half the world; to build around his figure a persistent cult, powered by measured public appearances and real promotion tours.

In his essays and articles but also in his immense correspondence, Dickens has dedicated himself to writing, and to the way in which writing could be promoted and communicated.

Laura Bartoli, scholar of Victorian literature and translator, collected the most relevant examples of this continuous reflection, providing a fascinating and complete portrait of a great narrator, but above all of a master of the great art of auto-promotion.