My Fill of Happiness 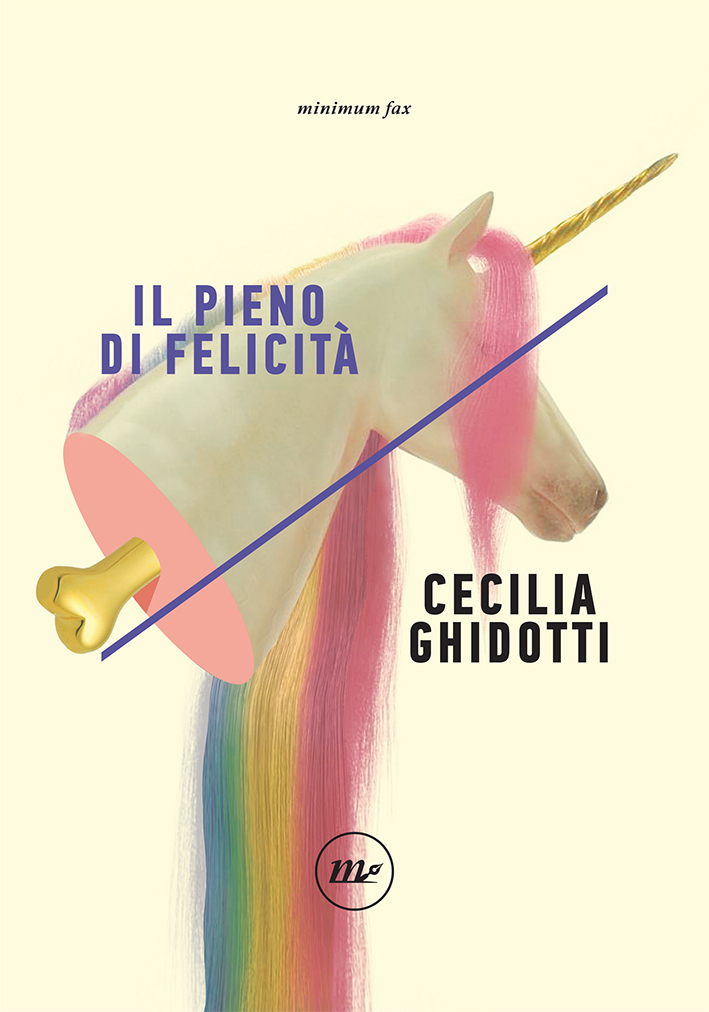 At thirty you are supposed to have your life sorted out: a job, a stable identity, an income. But what if none of this seems to happen, due to the specific personal choices you made and the precarious state of contemporary economy?

Cecilia is about thirty years old. She loved to study, so she got an MA and even a PhD from that Italian University that prides itself on being the oldest in the world. In Literature, of course. She read all the right books, she attended as many movie festivals as she could and took part in theatre workshops. According to an inherited narrative she trusted, the sum of these experiences was supposed to result into something. Not a prize, more some kind of reasonable reward. She was wrong.

Hoping to pursue an academic career, Cecilia and her partner move from Bologna to Coventry, but after some attempts, she instead ends up spending her time temping at the Library or at a publishing house. Moving to Coventry is anything but permanent, and Cecilia easily finds reasons to go elsewhere, albeit temporarily. Low-cost flights take her back to Bologna, or to her hometown in the North of Italy, a place that she long rejected but that at a distance has become desirable again. Or somewhere else, visiting friends in Lyon, attending her beloved Primavera Festival in Barcelona or an academic conference in St. Petersburg, places that represent the promise of a happier, fuller, more accomplished existence than the one she faces in an England on the verge of Brexit.

The very core of all this spinning around is a quest for her ‘fill of happiness’, as per a line of an old song from a kids’ talent show in Italy that she watched when she was five. A happiness that she believed could be reached.
Through the pages of this book, Cecilia starts to come to terms with the idea that her fill of happiness is simply not available, and her original, innocent desire must be downsized and adapted to her everyday reality. This process requires a painful, everyday struggle that she narrates with sarcasm, irony and tenderness.

Thanks to her unique ability to read the world, she provides a precious book: personal like a memoir, sharp like an essay, stubborn and honest like a generational novel.

Un manifesto per trentenni in crisi.

Un manuale per trentenni in crisi.