Rise and Fall of Raul Gardini
by:
Matteo Cavezzali 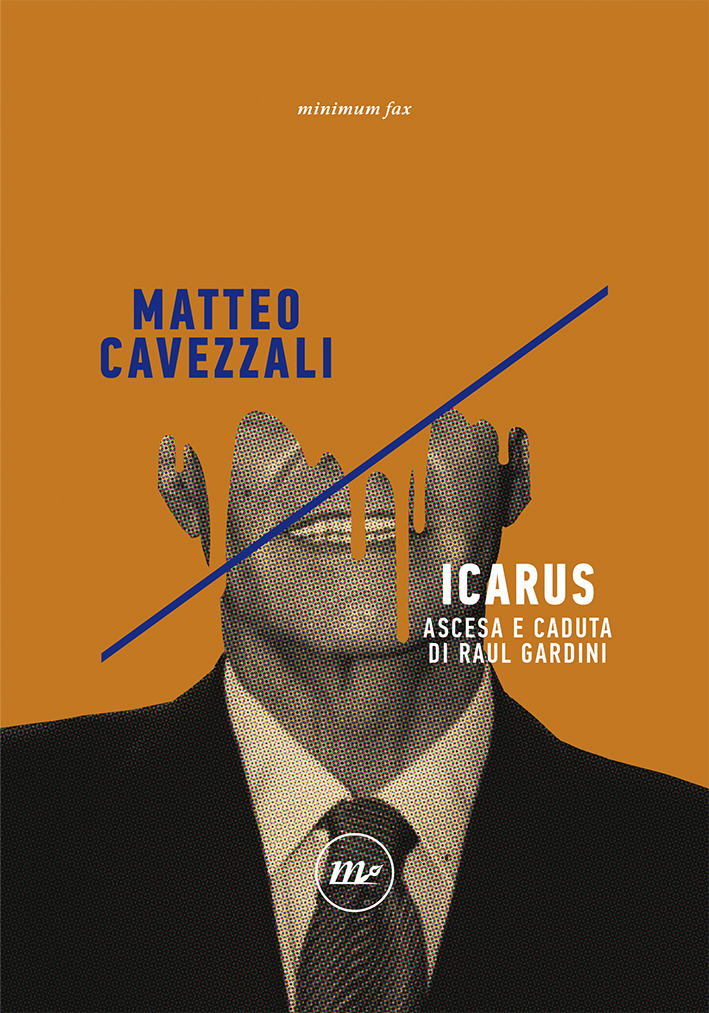 On the 23rd of July 1993 Raul Gardini was found dead in his residence in Belgioioso Square, in Milan. He shut a bullet through his head, this is what they say, even if the hypothesis of his suicide struggles with a wall of discrepancies and unexplained arguments. Icarus is a ghosts story. A story of a man, Raul Gardini, who found himself in charge of a financial giant and from that moment on he challenged the world, with his visionary projects and sport crazy. This is a story of a city, Ravenna, that was restored to its former glory of the Byzantine Empire. And the story of a boy, Matteo, who has been obsessed for a long time with writing a book: a book on Gardini, on his city, on the rubble that, after each rise and fall, bury the winners and their secrets.

Icarus is not just a journalistic investigation: by playing between biography and autobiography, chronical and fiction, Cavezzali has composed an exciting mosaic in which there will always be a missing piece of the jigsaw, just like it happens in truth. What remains is just the narration of misfortune and infamy. Haunted houses, crashed airplanes, the cement business of “Cosa Nostra”, vanished deals of the century, the utopia of unleaded petrol and biodegradable plastic, abducted dead bodies and corpses found in prison, missing suitcases and guns moved from one place to another. On everything the vertigo of the wind in his sails and the melancholy of one last regatta.


"Cavezzali does with Gardini’s story a Shakespearian plot." la Repubblica