Except for the dog 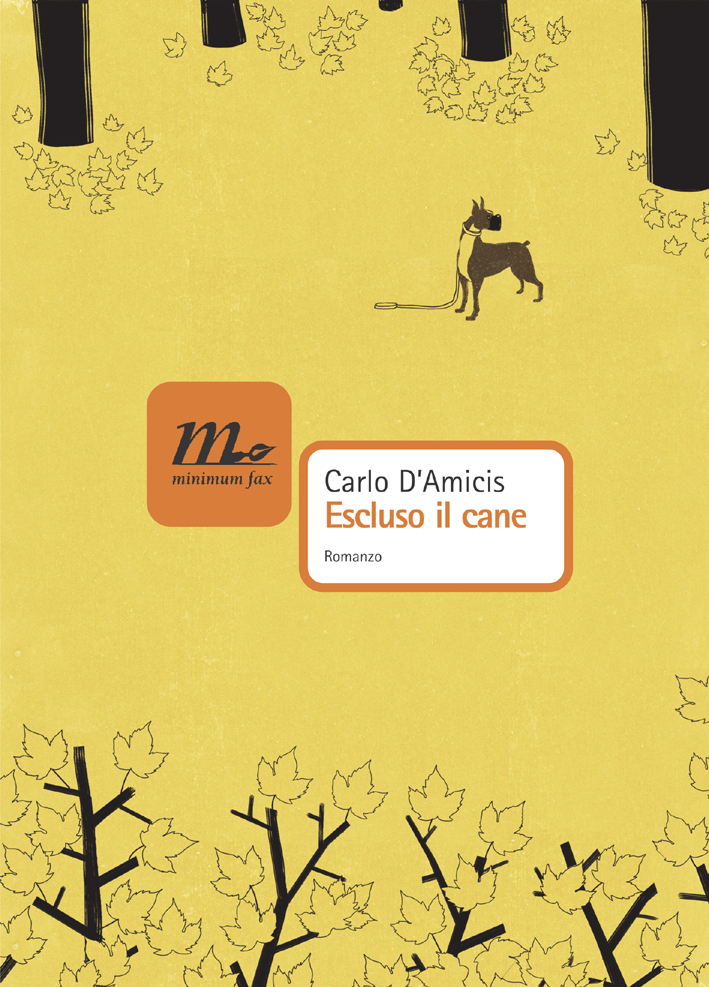 Shortlisted for the Campiello Prize 2006
Winner of Kriterion Prize 2007

Faith versus doubt. Answers versus questions. Dogma versus relativism. What happens when these counterpoints, so typical of our time, become a novel?
What happens is that we have Except for the Dog, the new, amusing, and at the same time, highly seriousnovel from Carlo D’Amicis.
A young Roman lawyer, tormented by psychosomatic problems of bladder control, struggles with his homosexuality, a tyrannical mother and an equally tyrannical boyfriend, and a financial situation bordering on poverty. When he finds himself defending his own physician against charges of double homicide (charges that appear quite plausible), his torment encounters (or clashes with) the absolutism of science and especially with the absolutism of religious faith. Because, in the background, there hovers the Vatican and the death throes of a Pope who cannot seem to die.
A great novel, in which a winning plot, a powerfully comical style, and an ability to portray the monstrosities of our time (from the new fundamentalisms to the old evils of the Italian family) intertwine, giving the reader a book that he won’t be able to put down.