As Far As We Can See 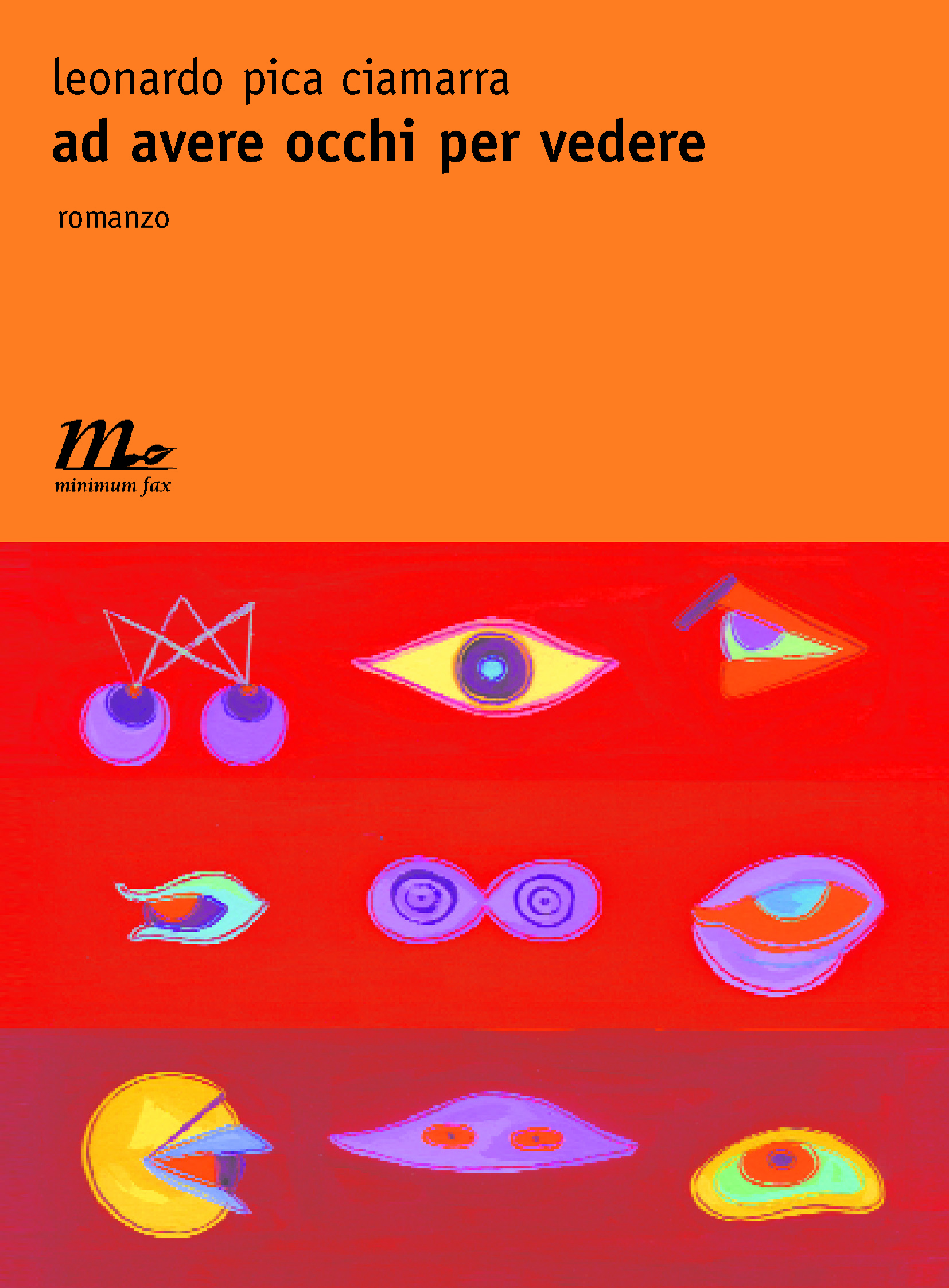 Special mention at Calvino Prize
Shortlisted for the Strega Prize

A sudden, accidental and apparently trivial argument between university professors causes a unrestrainable chain of misunderstandings. Old professor Alberto Berlingieri and young researcher Alessandro Settimi become the opposite poles in a tragicomic war, the foolishness of which soon overcomes its academic borders and gains a universal dimension. A powerfully comic novel, written in a rich, elaborate style with a faultless ear for the rhythm of sentences, As Far as We Can See masterfully highlights the contradictions, frustrations and emptiness of our times. A book that since its publication has gained a large number of supporters and can be considered one of the most interesting debut novel in recent years.