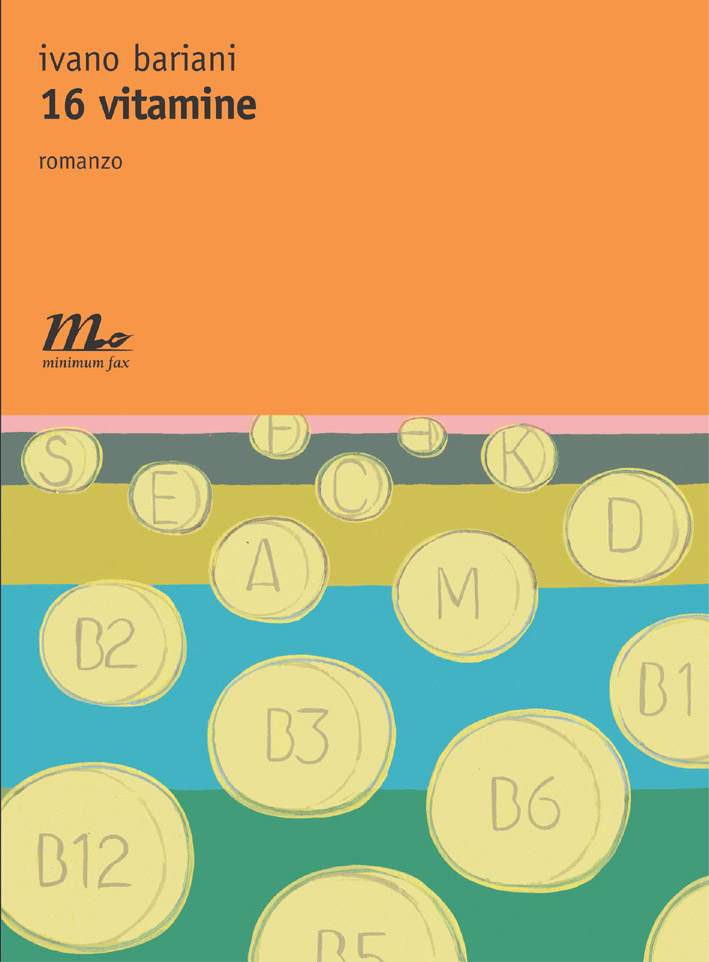 A 26-year-old sales rep for life-size Santa Clauses, Nice (pronounced as in Nietzsche) is riding a train to Milan, where a publisher and an unlikely A&R guy are waiting for him. He has just stolen a manuscript from his father - a former nationally known writer who has been living as a recluse for years - which might just turn the whole family's life around. Meanwhile, Sàimo, Nice's cousin and the saxophone player in a rock band that can only play Springsteen's "Born to Run", has handed him a breakthrough recording that is supposed to propel them onto the illegal rave scene. 16 Vitamins is not only a wildly imaginative polyphonic novel, a linguistic tour de force, and indisputable proof of its author's enormous talent. It is also an elegy for youth in early-21st-century Italy, in a rural region, where traditional ballroom dance mixes with techno music and lambrusco wine with ecstasy pills, but coming-of-age rituals are as luminous and painful as ever.